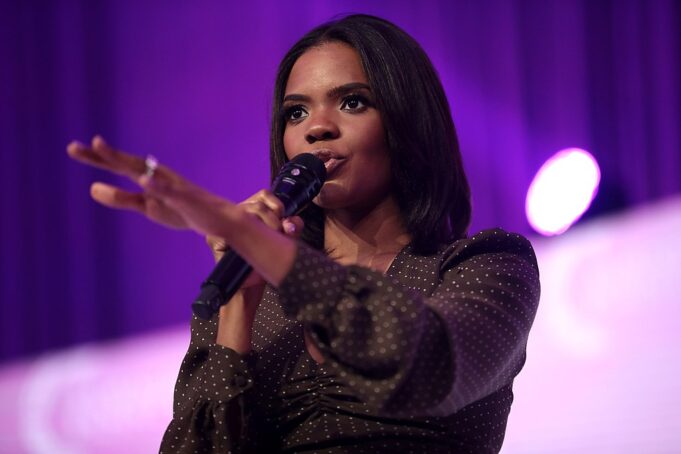 You know you’ve got a problem when CNN’s most unabashed left-wing activist concedes Republicans have done a decent job reaching out to Black Americans:

And now there’s empirical data to back Jones’ claim. It comes in a new CNN poll that shows Biden and congressional Democrats hemorrhaging black support by double digits ahead of the midterms.

Harry Enten, the network’s senior data reporter, explained to co-host Alisyn Camerota that Biden alone had lost 20 points with Black voters since last summer, from 87% to 67%.

Such a drop among the Democrats’ most reliable voting bloc will be catastrophic if things don’t change, as Mediaite reports:

“Barack Obama, the last Democratic president, never dropped below 75% in any Gallup poll,” Enten noted. “This is lower than Barack Obama ever was.”

Camerota asked what has driven the shift in support, to which Enten responded:

“I want to put this in a historical comparison for you,” Enten told Camerota. “This really gets at how low that 62-point margin is. Democrats have won Black voters by 75% or more in every single election this century.”

Enten concluded that the rise of prominent Black conservatives is driving African American voters away from Democrats.