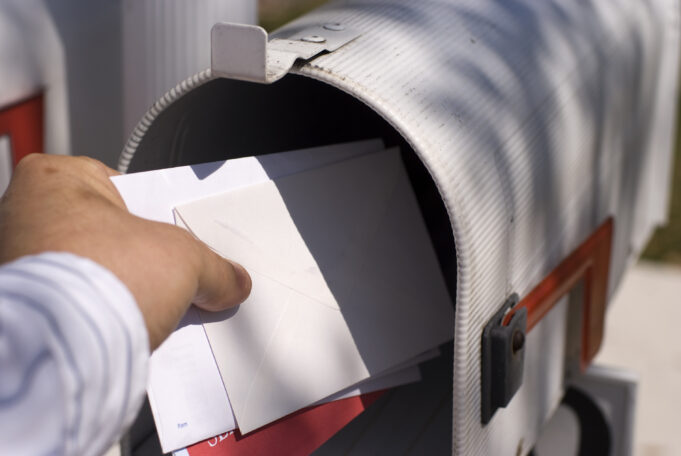 The Commonwealth Court of Pennsylvania has set March 15 as the day for abolishing the state’s 2019 mail-in voting law.

Three weeks ago, the Commonwealth Court ruled in a party line decision that the law violated the state constitution.

For those who aren’t aware, the Constitution of Pennsylvania says residents must vote in person unless they meet specific requirements.

Although the law to expand mail-in voting passed with bipartisan support, some Republican lawmakers in Harrisburg argued at the time that it could undermine election integrity.

Leavitt also said that Republicans are likely to prevail in abolishing the law.

Terry Madonna, a political affairs professor at Millersville University, isn’t so sure about that.

“The Supreme Court can step in at any time and put that date, March 15, on hold,” Madonna said.

Only time will tell who’s victorious.