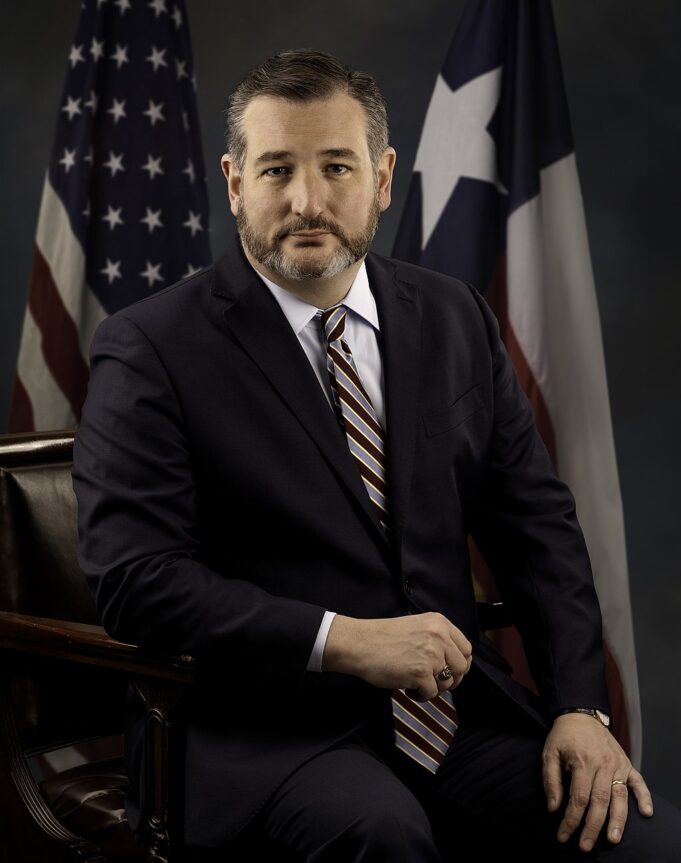 Senator Ted Cruz (R-TX) was scheduled to appear twice on Monday with Prince William County Supervisor Yesli Vega, who is running for the GOP nomination for VA-07 in Tuesday’s primary. Vega is facing five other candidates including State Senator Bryce Reeves (R-Spotsylvania), who raised the most cash and has the edge in name recognition; Special Forces veteran Derrick Anderson, who has out-raised all but Reeves; and Stafford County Supervisor Crystal Vanuch, whose fundraising never got off the ground despite her own $400,000 loan to her campaign.

That’s perhaps the most high-profile endorsement of the race, but some are speculating that former President Trump may fire off a last-minute endorsement. The top candidates have been working to tout their links to Trump and his policies.

“Trump has yet to endorse a candidate in a primary this cycle that is a Jeff Roe/Axiom candidate. Is that happenstance or by design? Only time will tell. If Senator Cruz gets in the race in 2024 against Trump, certainly Jeff Roe and Axiom will be backing [Cruz] as they did in 2016,” said former Trump Virginia Chairman John Fredericks, who has endorsed Vega and is the owner of The Virginia Star.

“I’ll be endorsing and working my tail off for President Trump,” Fredericks added. “I’d rather have Jeff Roe on Team Trump than battle him.”

As always, the race comes down to regional and demographic turnout: Vega is likely to perform well among Prince William County voters and Reeves among Spotsylvania voters. Additionally, with Vanuch’s campaign struggling, Stafford County is a key battleground. Anderson needs to erode other candidates’ leads in their homes and perform well outside those bases. Reeves has run statewide, worked on the Trump campaign in 2016, and likely has an advantage among traditional Republican voters.

Reeves has been the target of pro-Anderson advertising from a PAC criticizing Reeves’ description of his military service.

“He’s lied about being Special Forces and a U.S. Army Ranger. Bryce may have gone to Ranger school, but he never served with the brave men who fought in the Ranger regiment,” an ad states before highlighting Anderson — “a real Special Forces combat veteran.”

Reeves hasn’t fired back publicly, preferring to emphasize his own credentials rather than attack fellow Republicans. But Reeves’ political ally and friend Delegate Nick Freitas (R-Culpeper) replied to the ad in a tweet: “Well this is a lie. And I’m special forces. You want to try this crap with me too?”