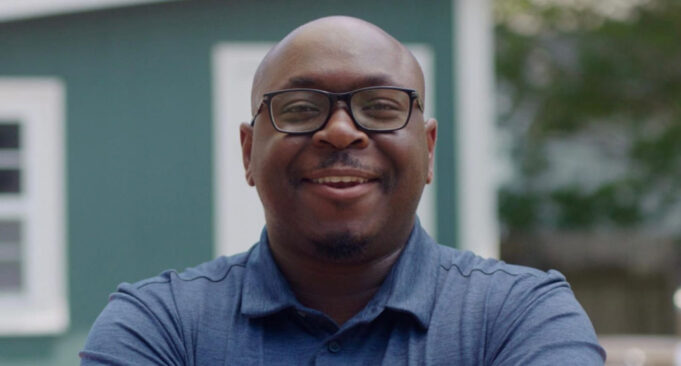 Republican Delegate A.C. Cordoza (R-91) made waves for being rejected from the Virginia Black Legislative Caucus — not for being black, but for being Republican — earlier this year.

For his trouble?  Cordoza has had to suffer not just bigotry and racism from self-declared tolerant leftists, but from other quarters as well:

Want to talk about RACISM ? Check out these tweets directed at me from the “tolerant” left-wing Democrat Party. I am the first Black Delegate of VA’s 91st District and a proud veteran. This is what happens to black folk who “get out of line.” pic.twitter.com/LLP03rACtj

While Democrats — mostly white liberals — seem to be hurling insult upon insult at the Air Force veteran, Cordoza seems to be taking it all in stride.

Yet how funny is it that the part of “tolerance” and “diversity” is anything but the moment that black voices articulate a vision of the future far different than the Northan-Herring vision of what ought to be?

Yet for Delegate Cordoza and the hundreds of thousands of Republicans cheering him on?  Most Virginia Republicans know instinctively that ours is a party not just built for black voices, but built by black voices.  Voices that Democrats will do anything to keep silent and keep in thrall to the public dole in the hopes of eroding private freedom for the sake of public power.

After all, we know what the alternative looks like: 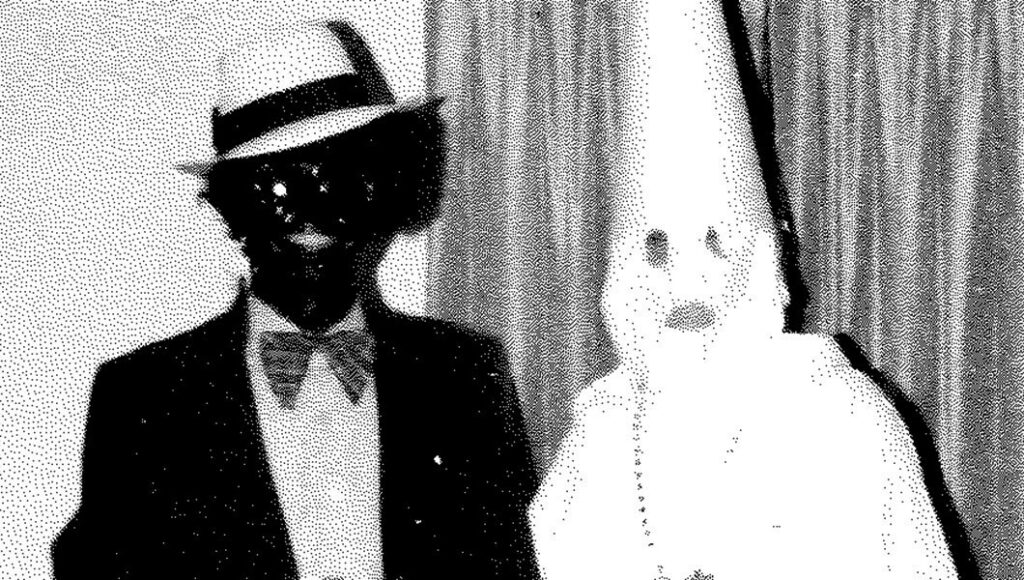 Those voices don’t speak for the Republican Party.  They never have and they never will.

Keep your eyes on Cordoza and other black Republicans — leaders such as LG Winsome Sears and Secretary of the Commonwealth Kay Coles James — who are setting the new standard for leadership in the 21st century.  They’ve seen what woke culture has done and can do within the Democratic Party.

A few mean tweets aren’t getting in their way.