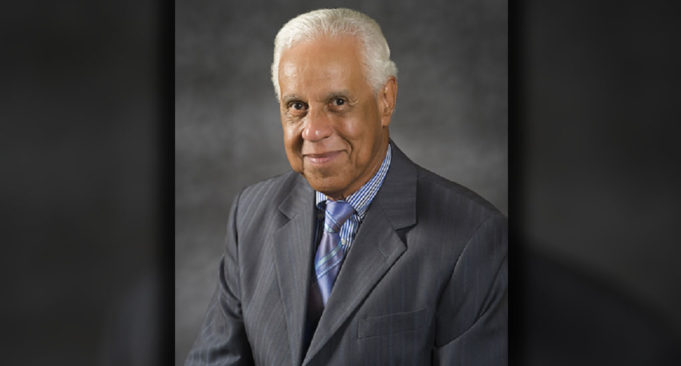 Former Richmond Mayor and former Goveror Doug Wilder had some strong words on C-SPAN this week regarding the condition of Richmond City Public Schools contrasted against the backdrop of Antifa mobs rallying to tear down and destroy Confederate monuments.

From the pages of the Richmond Times-Dispatch:

Wilder, Virginia’s governor from 1990-94 and Richmond’s mayor from 2005-09, said his election as governor reflected how Virginia had changed. He said the violent white nationalist rally on Aug. 12 did not represent either Charlottesville or the state.

When asked about the statues on Monument Avenue, Wilder said:

Wilder, under whose tenure the Arthur Ashe Statue went up along a Monument Avenue dominated by Confederate war memorials, was clear about the fact that he saw the monuments themselves as a “barrier” — but he rejected in toto the idea that the events in Charlottesville defined Virginians:

“…it doesn’t describe Virginia, nor does it describe Charlottesville. The people of Virginia don’t like what went on. They don’t like how it ended up.”

Wilder, 86, remains a prominent fixture in Richmond politics as well as Virginia.  Mentions of his visage eventually gracing some part of Monument Avenue — or wherever the custodians of his legacy see fit to preserve his memory — have been a longstanding conversation for the first black governor in American history.