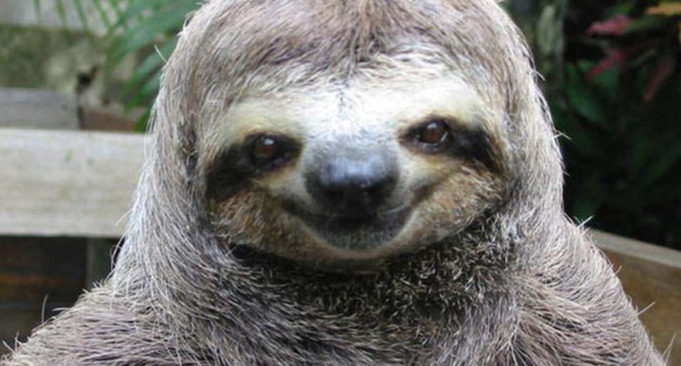 Democrats had a chance to remake their party in a way to actually fulfill the dreams and aspirations of thousands of Virginia.

Instead, they have shown that the Virginia Democratic Party is a hollow apparatus where they utilize dark money to intimidate regular activists in the commonwealth and across the country while their elected officials raise up the rioters.

While Republicans are actually putting up plans to fix the economy in the state, elitist Democrats are trying to promise poison pilled proposals such as single payer healthcare to keep the poor down and break down our communities as more and more turn to state run policies.

Now, in a desperate cash grab as we inch closer and closer to election day, the Democrats are bringing in someone who they believe can help bring in last minute donations. Someone who is so despised by a whole segment of the population, they aren’t even actively promoting it- former Attorney General Eric Holder.

In case you forgot, Holder was the Attorney General responsible for attempting to skew justice and push the Fast and Furious scandal under the political rug, the same scandal in which a US Border Patrol Agent was murdered by cartel members and 69 other innocent civilians were killed by weapons provided to the cartels by the US Government.

In 2012, Holder made history by becoming the first acting Attorney General to be held in contempt of Congress. When not arming Mexican Cartels, Holder was also painting the narrative that the 2009 Ft. Hood shooting was a “workplace incident” instead of an act of terrorism.

Holder also was an aggressive opponent of the press in ways that make the Trump administration communication team look like children, such as the time he was caught actively spying on reporters from the Associated Press and Fox News, along with conducting a witch hunt against journalists from the New York Times and The Guardian. His list of crimes against the Constitution and the American people are longer than a paragraph can do justice.

Virginia can’t afford to have the man who let Ferguson burn and lead to our current state of racial and civil unrest dictate our policies and choose who our elected officials are.