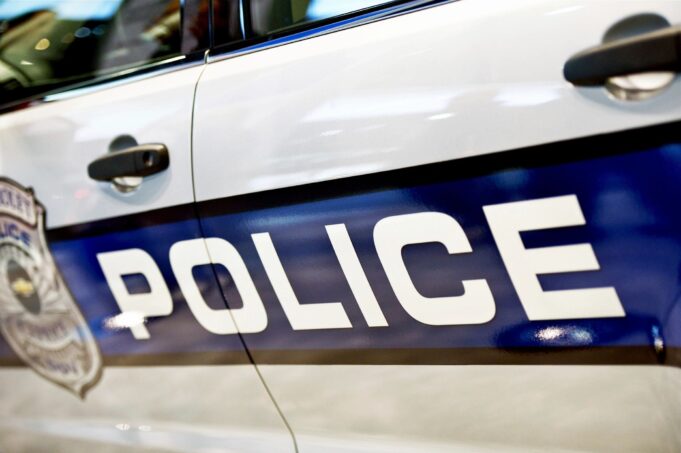 Anti-police rhetoric has hurt the recruitment of police officers even in the most historically conservative parts of Virginia.

Although the city of Lynchburg has become more moderate in recent years, the surrounding region is as red as a bowl of tomato soup.

And yet, the Lynchburg Police Department is down to a paltry 28 officers. Chief Ryan Zuidema is telling anyone who’ll listen that the lack of experienced officers will affect response times. Indeed, he calls the conditions facing Lynchburg’s 80,000 residents a “perfect storm.”

“I’ve never seen a shortage like this,” Zuidema said.

“Officers are just getting into a profession that they don’t feel like they’re valued in a lot of times, unfortunately,” Zuidema said.

Zuidema said it will take longer for them to answer calls because of this. Not only because they have 28 open positions, but also his force is young. Many, on average, only have three to four years of experience.