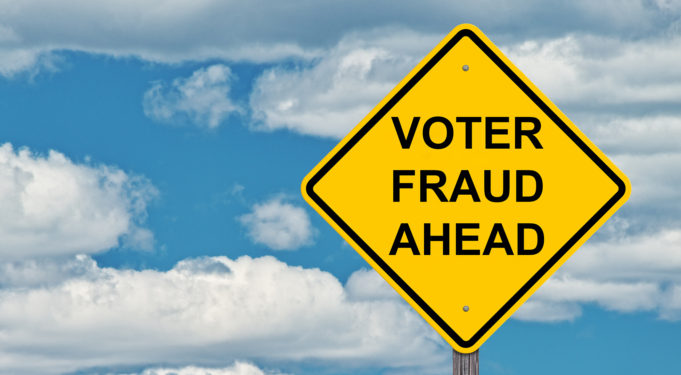 Myers represented Pennsylvania’s 1st District for less than four years. On Oct. 2, 1980, the U.S. House of Representatives voted 376 to 30 to expel Myers for his role in the Abscam scandal.

The lopsided vote made Myers the first Member of Congress to experience the indignity of expulsion since 1861. He subsequently served three years in prison for bribery and conspiracy.

The ex-congressman became a campaign consultant following his release.

Prosecutors indicted Myers in 2020 for stuffing ballot boxes in Democratic primaries in 2014, 2015 and 2016, bribing a Philadelphia elections judge, falsifying records, voting more than once in an election and obstructing justice.

Myers also admitted to conspiring to commit election fraud with another elections judge, Marie Beren, who pleaded guilty to the scheme in October 2021.

“Voting is the cornerstone of our democracy,” U.S. Attorney Jennifer Arbittier Williams said in a press release. “If even one vote has been illegally cast or if the integrity of just one election official is compromised, it diminishes faith in process.”

Initially charged in an eight-count indictment in July 2020, Myers saw his charges balloon to a 13-count indictment the next year. Prosecutors say that Myers parlayed his time as a congressman to bill for services as a “political consultant,” largely focused on securing victories for local judicial candidates for Philadelphia’s Court of Common Pleas or Municipal Court.