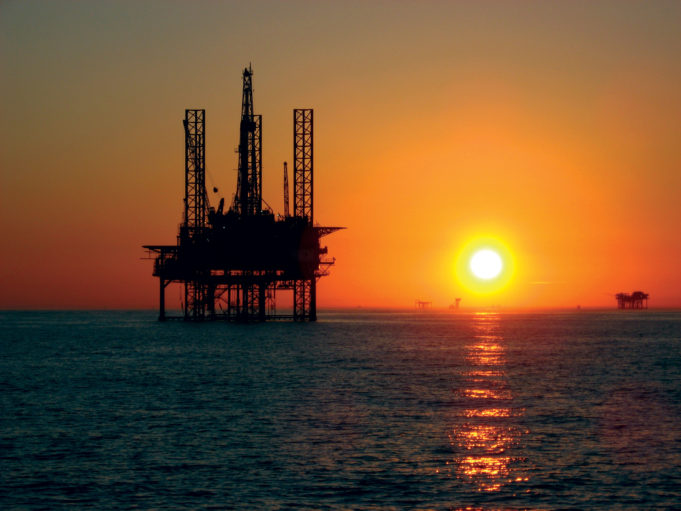 Big news from Eastern Europe as Poland signs a five-year deal with Louisiana-based Centrica for natural gas exports.  From The Hill:

The deal is between Polish Oil and Gas Company Group (PGNiG) and Centrica LNG Co., for shipments between 2018 and 2022, the parties said. The gas will go through Cheniere Energy’s Sabine Pass LNG terminal in Louisiana.

PGNiG did not disclose the gas volumes or prices.

Of course, the immediate geopolitical significance is the signal that Poland is ready and willing to cut the cord with their energy supplier of first resort — Russia.  With the Russian Federation already positioning itself against NATO as its primary threat, energy imports to Europe have become prized options indeed.

Secondly, the fact that neither the volume nor the price was revealed demonstrates that this might merely be an option for the Polish government, should Russia decide to turn the lights out to drive prices higher during the winter (as Gazprom has done to the Ukraine in years past, if only to get the Ukranians to pay their bills on time).

Lastly — how and why should this bother Virginians?  For all sorts of reasons, most notably of which is the exploration of our eastern coastline which has met with timely campaign-related opposition from Governor McAuliffe just hours before millions were poured into the campaign coffers of Governor-elect Ralph Northam.

But more importantly than this is the concept that Virginia could be a net importer of energy resources to places such as Europe, especially within Eastern Europe as they make the shift towards sustainability.

Obviously, Virginia is a long ways from realizing the revenue that could potentially one day fund the massive investments required to our education, transportation, trade, and post-secondary education systems.  Yet while some folks dream of soaking the rich and attacking the very engines that might power that energy renaissance, others are looking ahead to what might be.

As the outside world moves through geopolitical realities and Russia and Europe continue to worsen the relationship between them, Europe will search elsewhere for natural resources.  That elsewhere might very well lurk on the Virginia coastline.