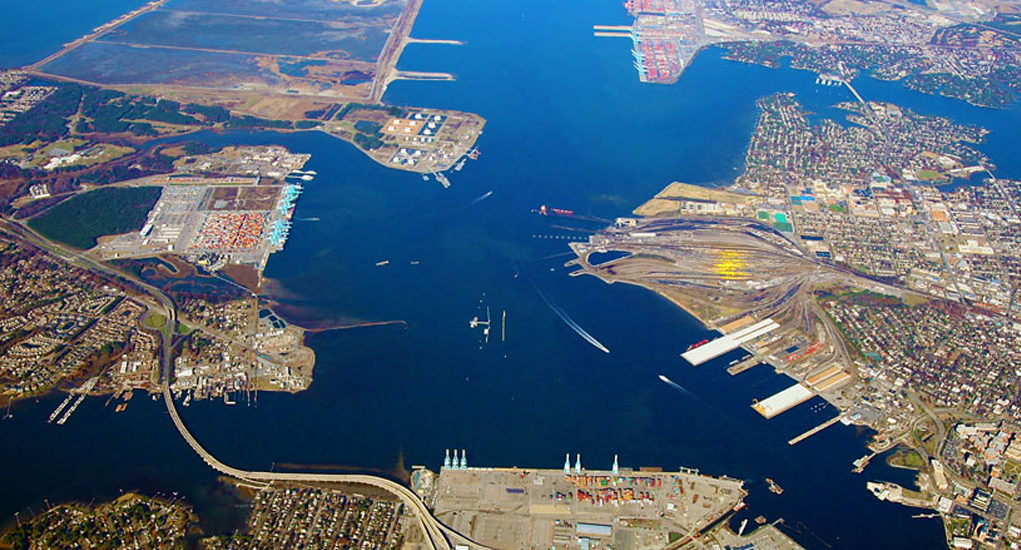 First and foremost is the mad rush for the Commonwealth to land Amazon’s second headquarters.

Naturally, every politician and economic development staffer is falling all over themselves to become the home to 50,000 Amazon jobs and tens of thousands associated jobs.

That’s a lot of jobs, homes, cars on the roads, kids in schools, groceries, restaurants, and public employees.

Virginia Beach believes it has the right stuff to offer Amazon.  Meanwhile, Chesterfield County recently created a 1,700 acre mega site, and Northern Virginia will likely make a pitch around the Dulles Corridor due to its airport and Metro links.

Virginia Beach and Hampton Roads could be a great fit and they are pitching the new high speed data cables that will be coming online very soon.

That is a great asset to have but there are two problems that remain for Virginia Beach.

The first is that the Hampton Roads region is unable to support any sizable economic development without the final approval and construction of the Atlantic Coast Pipeline. During the polar vortex several years ago, many businesses had their gas supply cut off because of lack of capacity for the demand.  The concurrent State Corporation Commission decision to punt on undergrounding recuperation means that in the event of a serious event, Amazon simply wouldn’t be able to get back online with anything the resembles speed.

As it stands, there is no way for Amazon to fit in Hampton Roads.

The second knock, albeit less so, is the politically pliable city council of Virginia Beach which recently voted to oppose offshore drilling reversing its previous support under the McDonnell Administration. Offshore drilling in Virginia, until recent political winds and low gas prices, has been popular.

That’s a lot of jobs, homes, cars on the roads, kids in schools, groceries, restaurants, and public employees.

Economic development just doesn’t happen. Regions need to work together for the long term interests of their communities and not get swept up in political hysteria.

The environmental extremists who prefer oil and natural gas stay in the ground than being used to create tens of thousands of well paying jobs and it is up to voters to remind politicians of that come November the 7th.