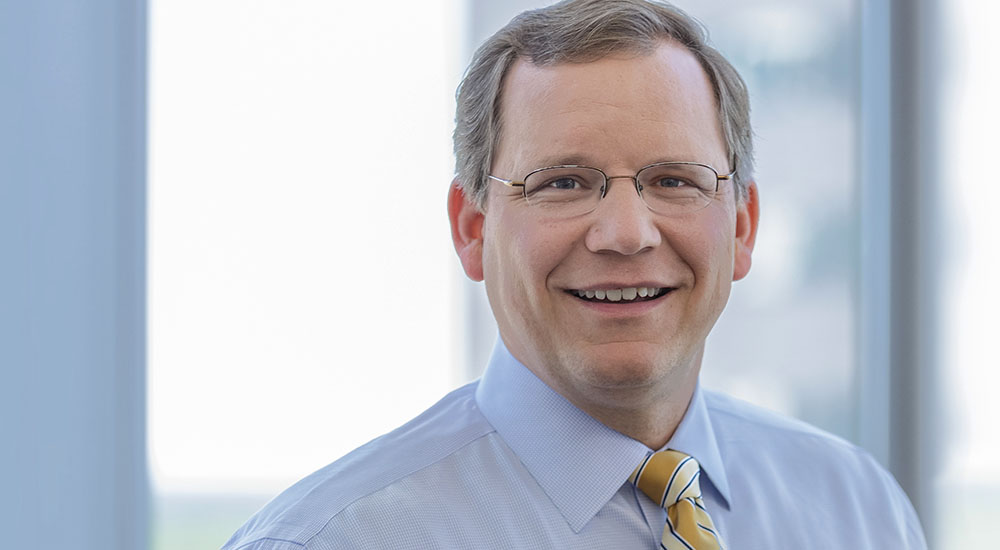 After Northam’s dismal and lackluster performance in the Northern Virginia Chamber of Commerce debate, the scuttlebutt has been on one word: salvage.

Democratic Attorney General Mark “Red” Herring seems to be the one last remaining hope as national Democrats begin considering cutting their losses and salvaging at least one statewide race in Virginia.

Of course, national Republicans have noticed the shift in both mood and polls, and the Republican Attorneys General Association (RAGA) is kicking in with $300K.  From NBC29:

Taylor Keeney, a spokeswoman for the Adams campaign, told The Associated Press that the contribution will be announced by RAGA on Thursday.

The donation brings the group’s total contribution to the Adams campaign to $800,000 as the Republican candidate tries to unseat Democratic Attorney General Mark Herring.

Notable here is that Adams was perceived to be the “third wheel” when it came to fundraising totals.  Instead, Adams is proving himself to be nearly as strong as Jill Vogel, whose fundraising abilities are nearly legendary.

Herring naturally had the cash advantage and incumbency to squash any potential challenge to what has been universally criticized by observers as one of the more activist attorneys general in the nation (though praised mightily by left-leaning news outlets such as Slate and Vox).

Yet despite a $2mil advantage, Herring has read the tea leaves correctly in Virginia, smashing Adams and defining the Republican challenger before he can define himself — quite the opposite of the lackadaisical and Hillary-esque approach of both the Northam gubernatorial bid and the Fairfax governor-lite bid.

With Gillespie appearing to be running downhill at the moment and Fairfax’s call for “a second revolution” still ringing in the ears of independents outraged at the behavior of Antifa mobs, Herring has appeared almost reasonable in his advertisements — despite his record of progressive activism in office.

Adams by contrast has poised himself as a sober, calm and rational alternative — running the sort of campaign that embellishes his Virginia roots and his commitment to public service in the U.S. Navy — ironically, the sort of campaign Northam ought to be running, but can’t due the progressive tow anchor.

Still, for Herring’s brand of progressive politics, there are parallels to Perriello’s bid to push the envelope all the way to the left.  Given Herring’s extreme views on abortion and marriage, not to mention the audacity of refusing to defend the very same Virginia Constitution he swore an oath to uphold?  Is it any small wonder why Herring has earned the moniker “Red” at Virginia’s Capitol Square?

Give Herring and his campaign credit, though.  They took Adams seriously and never bought into the hype that Virginia was a “blue state” — rather, Herring’s team knew that Virginia was a red state that couldn’t get its act together… which is why Herring today is perhaps the strongest of the three Democratic statewide candidates.

Small problem?  John Adams is carrying his own weight despite prognostications that the first-time candidate wouldn’t be able to raise the cash.  That plus coattails from an exemplary Gillespie campaign might make things dicey for the downticket.