Home Columns Hillary Clinton Will Never Learn, But We Should 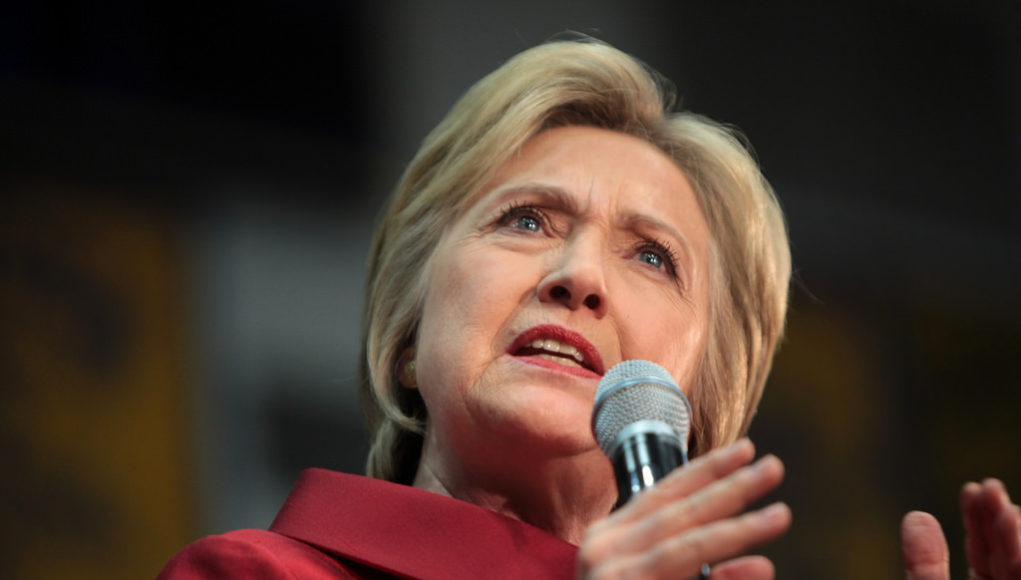 We already know What Happened.

The 2016 presidential election was exhaustively covered by media outlets of every shape and size, and its result has been the subject of endless analysis.   The broad answer was clear as soon as the day after the election: Clinton underperformed, particularly with black voters and white, working-class ones.

Yet here we are, nearly a year after the election, watching Hillary Clinton try to explain America’s own decision to itself.

Not only did Clinton decide to publish the most unnecessary book since OJ wrote “If I Did It”, but she is accompanying it with a media barrage that is scheduled to last for the rest of 2017.

That’s three solid months of crisscrossing North America, telling people… what, exactly?  What could she possibly have to reveal about Russian interference in the election or the defection of Midwestern Democrats that subsequent reporting hasn’t already told us?

It was technically possible that Clinton would use the book as a meaningful exploration of how she lost to one of the most unpopular presidential candidates of all time (besides herself).  If not the book, then maybe the interview tour would reveal some deeper thinking about the campaign.

Nope.  More than a week into the tour, it has become clear that the reason for it is the same as the reason for her election loss: a towering sense of entitlement, one which continues to damage her party – and Republicans as well.

Two examples from the past week show that her campaign remains ongoing, only now with the goal of electing her to the imaginary office of Alternate Reality President.

First, she refused to rule out contesting the election result if Russian collusion with the Trump campaign is shown to have been greater than we’re currently aware of.

This is classic Clinton: it seems acceptable on paper (unlawful behavior = a reason to contest something) but is completely bonkers in practice (the last thing America needs is a replay of the election a year after it happened), especially when speculating about evidence nobody has uncovered yet.

Second, she volunteered her opinion on President Trump’s speech earlier this week at the UN, calling it “dark and dangerous” while a guest on Stephen Colbert’s late-night TV show.

This kind of comment is even more pointless than speculating about the election.  If her criticism failed to rally enough support to prevent Trump from becoming president, how is it going to rally enough opposition to him to be effective now?

Even when she is correct in criticizing something, she is taking up space that, for Democrats, is much better used on whoever will run for president instead in 2020 and beyond.  But Clinton doesn’t care about other Democrats, she cares about using this tour as catharsis to feel better about overseeing the most epic, disastrous, unbelievable failure in modern political history.

In one sense, What Happened is the perfect book for those who put feelings over facts.  Who cares whether continuing to rehash the election is bad for herself, her party, or her country – it makes Clinton and her fans feel better, and this is the greatest possible virtue in the minds of far too many people.

Unfortunately, this isn’t just bad for her political party.  It’s easy to laugh when your opponents are incompetent, but if Republicans stand for anything, it should be the idea that strong competition makes everyone involved better.

This fact was lost on Clinton, who enlisted the DNC to kneecap Bernie Sanders instead of running fairly against him and learning how to improve her message in the face of a populist challenger.  It should not be lost on us.

A completely inept Democratic party sounds great in theory, but it allows Republicans to indulge our worst impulses, spending valuable time and effort on infighting because we lack a common opponent to rally against.

Hillary Clinton is too tone-deaf and uncharismatic to ever be that opponent, and the longer she stays in the spotlight, the more likely we are to get distracted instead of getting anything done.  In both her book and the tour promoting it, she has failed to learn the most valuable lessons from her experience:

None of these failings is exclusive to her, and as we try to navigate a difficult stretch of political history, we should keep them in mind.  Because even if Hillary Clinton cannot move on or learn from her mistakes, we can.