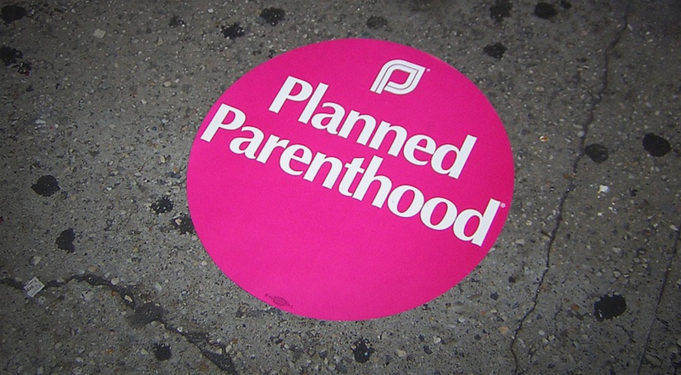 The Washington Post reports on Planned Parenthood’s desperation to remain relevant in politics after a national backslide that has opinion polls rejecting federal funding for the abortion giant and state funding likewise in the crosshairs.

The national Democratic Party has been enmeshed this year in a debate about whether to back Democratic candidates who oppose abortion. In an effort to reach out to disaffected voters, particularly in rural areas, several party leaders, including House Minority Leader Nancy Pelosi, say Democrats should not use litmus tests. Others insist that reproductive rights are a core value of the party.

Much of this comes from what remains of the RFK Democrats that are rallying around organizations such as Democrats for Life, an organization specifically targeted by DNC as not being authentically Democratic enough for their pro-life stance.

One has already seen the war against members of Congress such as Rep. Bart Stupak and the slow transition of former Rep. Tom Perriello from Catholic pro-life stalwart to rabid Planned Parenthood booster.

Of course, the Washington Post article — news in the parlance of the left, mind you — can’t help but editorialize, as it points towards abortion as a primary issue of the 2017 gubernatorial campaign.  What this misses in its own obtuse and narrow definition of the world around it is the core issue: taxpayer funding of Planned Parenthood.

It’s why statements such as these ring true:

Hence the reason why the WaPo misses the dichotomy in this:

“I believe in a woman’s right to make decisions about her own life,” Leighton later told a reporter. “And I believe it’s under threat.”

What’s under threat is taxpayer funding of an organization custom built to kill future taxpayers.  Only a barbarian would support taxpayer funding for Planned Parenthood, and the barbarians who celebrate abortion as a public good requiring public, taxpayer support are the ones who instinctively understand their position to be untenable.