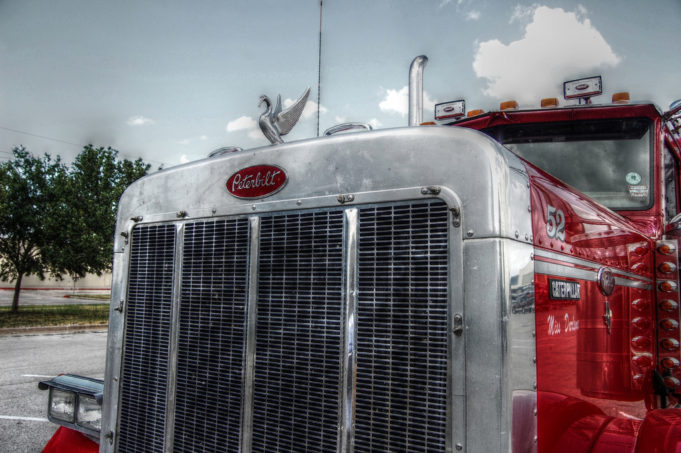 The trucking industry in Virginia could get a boost in transportation legislation from the General Assembly if two proposed bills are passed stating loads can be lawfully increased by 11,000 pounds. According to a report from the The Virginian-Pilot, the commonwealth will be able to participate in a potential federal pilot program that will permit an increase in weight for six-axle trucks from the current 80,000 pounds to 91,000 pounds. Certain industries in Virginia have enjoyed exceptions to the old rules like timber and farm trucks with overload fees.

House Bill 1276, introduced by Delegate Scott Garrett (R-Lynchburg), along with Senate Bill 504, introduced by State Senator Charles Carrico (R-Marion), authorizes Virginia’s Commissioner of Highways to test the transportation network with federal pilot programs for the review of truck weights and the impact of such vehicles have on federal or state roadway safety. As well, the pilot program will further review highway infrastructure sustainability, roadway congestion, transportation efficiency, and possible problems with trucking capacity.

According to the report, an Anheuser Busch representative stated, “We are not here asking you to endorse heavier truck policy today.” At a recent Senate Transportation Committee meeting he added, “We have nothing to fear from a data-driven process that would evaluate pros and cons.”

Raising the limits on trucking weight will allow distributors and the industries themselves to become more competitive. Furthermore, if more product is allowed to be transported per load, it could influence prices on the consumer side by lowering them due to decreased transportation cost. Some corporate proponents of the bill and federal pilot programs claim that more products in each truck would lead to fewer vehicles total.

“Common sense would suggest that if we’re efficiently loading our trucks, there are going to be fewer trucks on the road, enhancing public safety,” said the Anheuser Busch spokesman. While less trucks on the road could enhance highway safety, it would also benefit the highly-utilized trucking path of Interstate 81 in the western portion of the state.