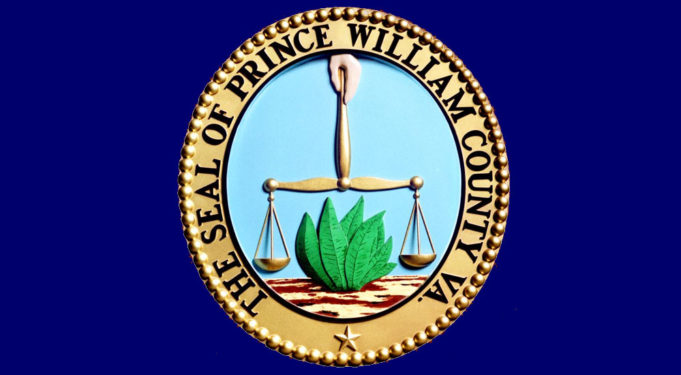 After recent tragedies involving violence in schools, Prince William County is coming close to being the first Virginia locality to hire retired law enforcement officers as armed security guards to protect students. This week, Prince William County Police Chief Barry Barnard pitched the potential pilot program to the board of supervisors as a measure of security following the February 14 massacre in Parkland, Florida.

Backed by former area Delegate Scott Lingamfelter, a new law could be crafted to allocate $500,000 to hire five security guards and one supervisor, per Barnard’s remarks. As the program would start off slow, it would be evaluate for its effectiveness after a few years, according to Inside NOVA.

“I think this is a reasonable approach, if done correctly,” Barnard told the board of supervisors. “I think it’s important that the training is done right and we hire the right people.”

Although certain training standards will be in place for the proposed guards, Lingamfelter’s law would require that any armed guards hired by school divisions to have left a law enforcement agency within the last 10 years, and that they retired from that department in “good standing.”

Prince William County currently staffs its middle and high schools with school resource officers, but not at elementary schools. With the expansion of the program, Barnard explained that armed guard in schools would have the ability to assist county law enforcement officers as they conduct their regular check-ins at area schools.

“I could see this program growing if people think it’s a success,” Barnard said. “I think it’s important to start cautiously and move forward from there.”

Barnard expects that hiring retired law enforcement officers instead of more resource officers will save the county money. He said that a school resource officer, in their first year of employment, costs the county $190,000 in salary, training, and other things. Nonetheless, new armed guard would only cost an estimated $71,000 due to the fact that they would have already completed a majority of the training that would be required.

The school board did not allocate any additional funds for the program for fiscal year 2019, but opted to increase funding for more schools counselors, social workers, and other security measures. Though, the report says the supervisors could decide to allocate additional funding the program as they finalize the county’s overall spending plan for the new fiscal year. Some reportedly signaled their support during the Tuesday meeting.

“This is all we hear on the news; we’ve been fortunate so far,” said Supervisor Maureen Caddigan (R-Potomac). “I think we, as a board, need to fund this. We’re talking about a lot of other things here, but it’s $500,000…We need it and we should pay for it.”