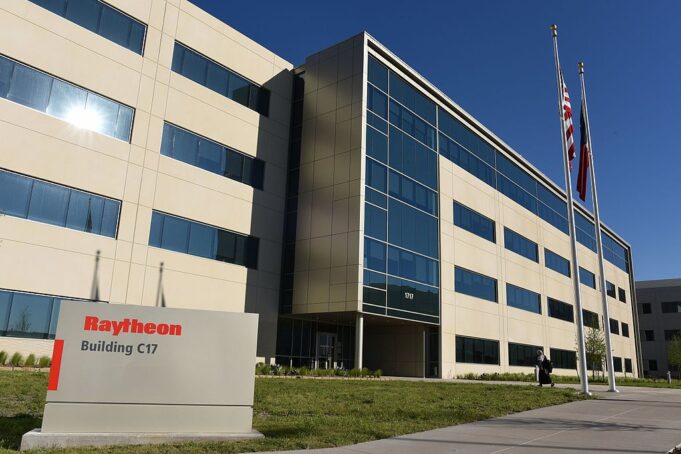 “The location increases agility in supporting U.S. government and commercial aerospace customers and serves to reinforce partnerships that will progress innovative technologies to advance the industry. Washington, D.C. serves as a convenient travel hub for the company’s global customers and employees,” a press release states.

The announcement comes after Boeing made a similar announcement earlier this year. Raytheon said it will maintain a presence across the U.S., and notes that it already has a presence in Virginia.

“Raytheon Technologies has not accepted or sought any financial incentives from any state or municipality to support the establishment of the global headquarters office in Virginia,” the release added.

Defense One reported that Northrop Grumman and General Dynamics have headquarters in Northern Virginia, and Lockheed Martin is in nearby Bethesda, Maryland.

After the announcement, Governor Glenn Youngkin praised the decision.

VA-08 GOP candidate Karina Lipsman also issued a statement: “It is great to see new leadership throughout the Commonwealth sending signals to the business community that we are open and ready for new investments. With the political trends in districts such as mine and many throughout VA, where candidates are rejecting high tax policies and restrictive regulatory agendas, business leaders have increased confidence in our economic climate and workforce policies to justify these large undertakings. While these are positive steps toward ensuring secure and stable industries in our area, we must never lose sight of the impact these projects will have on citizens. As your nominee and future Congresswoman, I will focus on policies that don’t just serve the C-Suite executives.”