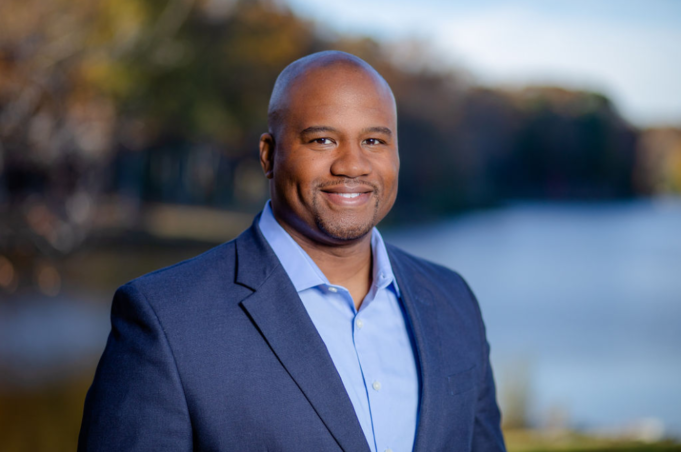 In the first quarter of 2019, less than seven months away from the Virginia General Assembly elections, D.J. Jordan, the Republican candidate for the 31st House of Delegates District, has set himself apart from the pack as he raised the most money among first-time Republican challengers for the House this year.

Jordan’s campaign raised $100,166, according to figures from the Virginia Public Access Project (VPAP), which also ranks as the fifth-highest for any candidate overall, regardless of party, in the Commonwealth.

The amount raised by Jordan, the former chairman of the Virginia State Board of Social Services, came from 258 contributions, the majority of which from donations of $100 or less.

“We launched this campaign in January to fight for our freedoms and equal opportunity for families, and I’m glad that this message has resonated with so many people,” said Jordan on his campaign website. “This first quarter finance report is a testament that our campaign is strong and will be very competitive this year.”

Jordan is challenging Delegate Elizabeth Guzman (D-Dale City), who raised just $66,005 in the first quarter, which spanned from January 1 to March 31, according to VPAP.

The GOP hopeful is running his campaign for the House on issues such as small business and economic growth to assist in helping Virginia lead the way in “agri-business, entrepreneurship, innovation, vocational trades, and job creation,” teamed with advocating for a “simple and consistent” tax code.

To promote upward mobility and opportunity for families across Virginia, Jordan said on his website that “every child in Virginia deserves to have access to a high-quality public school, no matter their family income or zip code,” promising to ensure that “taxpayer money is spent on the classroom and paying our hardworking teachers, and less on bureaucracy.”

Unlike Delegate Guzman, who supported the highly controversial late-term abortion bill that enraged voters across the Commonwealth, Jordan explained that “all human life has dignity and worth, no matter the age, size, race, or socioeconomic status,” adding that he “is committed to a state government and community that encourages charities and nonprofits to assist people in need of assistance at every stage of life, from the elderly to those facing unplanned pregnancies.”

“A society that does not protect its most vulnerable members is a society that believes that some lives matter more than others; in Virginia, we must avoid this type of culture,” he said.

Virginia currently ranks very poorly for foster youth who age out of foster care without a permanent family situation, whom are among the worst for falling prey to human trafficking. As a foster and adoptive parent, Jordan has a great passion for child protective services and improving the lives of children in foster care, which he will bring to the General Assembly in Richmond, along with his experience on the State Board of Social Services, which oversees the Virginia foster care system.

With the rising costs of healthcare, he believes the Commonwealth, “rather than pursue government-run healthcare…work to address the root issue: the massive growth of healthcare costs.” To rectify the problems, Jordan explained he will support “a number of reforms that improve physician and facility connectivity, streamlines care delivery, incentivizes wellness and prevention, and reforms drug pricing regulations.”

Moreover, for veterans care, he is committed to ensuring that Virginia is “one of the best states for taking care of those who have worn the uniform and their families, throughout their life.”

Transportation is also a large part of Jordan’s campaign as he seeks for the General Assembly to “work together on solutions that involve enhanced bus transit, rail, road construction, more tele-working options, and even the relocation of federal offices” to decrease the stress involved with traffic congestion in Northern Virginia.