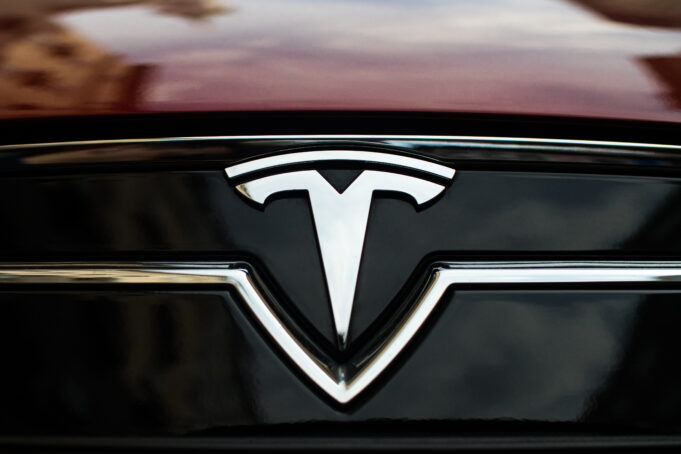 Virginia Republicans have introduced several bills to repeal legislation that ties Virginia’s vehicle emissions rules to California’s standards. Republican efforts to repeal Democrat-passed pro-environment legislation failed in the Senate in 2022 and are likely to face the same fate this year, but Republicans are drawing new urgency from a summer 2022 move by California regulators to ban the sale of new gasoline-powered cars by 2035.

“This law, adopted during the two years when Democrats had total control of Virginia’s government, puts unelected bureaucrats from California in charge of our emission standards,” Delegate Kathy Byron (R-Bedford) wrote in a Sunday op-ed in The Richmond Times-Dispatch. “That’s not the worst thing about the new rules. The worst thing is that they just won’t work.”

Byron cited a lack of charging infrastructure around the state and at homes and businesses. She said Virginians facing high inflation aren’t interested in buying expensive limited-range vehicles.

“We are nowhere near where we need to be to have 100 percent electric vehicles by 2035 and if we don’t pump the brakes, we are going to pose severe hardship on Virginia consumers, with lower income Virginians being the hardest hit,” Wilt said on Facebook in February 2022 after a similar bill he sponsored that year advanced out of the House. “I agree that electric vehicles are the future, but we have to allow the market to drive that transition. Waving the wand of big government doesn’t usually work in the real world.”

Delegate Tim Anderson (R-Virginia Beach) is taking a different approach to try to get the bill past Democrats by highlighting human rights concerns related to cobalt mining.

“There is NO such thing as clean cobalt. Every rechargeable battery comes from slaves in the Congo,” Anderson wrote in a Sunday Facebook post.

Anderson, who bought a Tesla Model 3 in 2021, has introduced HB 1466, which would create an option for dealers of low or zero-emission vehicles (LEVs and ZEVs) to file paperwork with the Secretary of Labor demonstrating that there is no forced labor in the business’ supply chain. It would also empower citizens and the Attorney General to ask the Virginia Supreme Court to suspend Virginia’s Air Pollution Control Board’s authority to regulate vehicle emissions if there is a lack of supply of LEVs or ZEVs that can’t be certified as forced-labor-free.

Anderson wrote in a separate Facebook explanation, “This bill will give government the tools to make sure that we are not mandating YOU, the Virginia consumer be forced to buy a product that was produced off the backs of slaves. Who could be against this? We will see….”