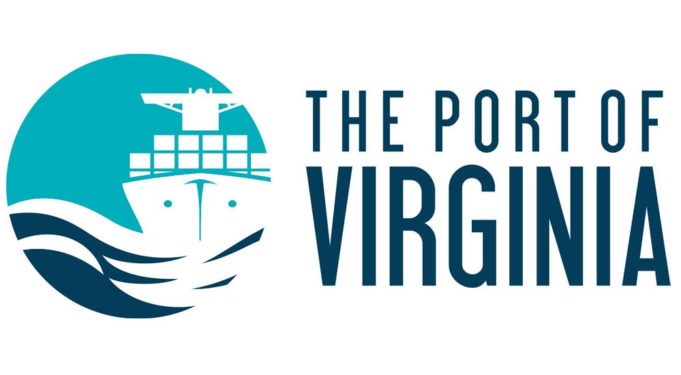 For those curious as to the importance of the Port of Virginia to the state, national, and frankly the international economy?  The evidence just sailed into port.  From the Richmond Times-Dispatch:

The port is spending $670 million to expand the Virginia International Gateway and Norfolk International Terminals to handle the ever-bigger ships and cargo loads.

Last week, the port ordered four new ship-to-shore cranes, which will be the largest ever delivered to the East Coast, Reinhart said. The cranes, which can reach across a vessel that is 26 containers wide, are expected in April 2019.

With shipping up 8.2% this year, it is all the more reason why energy concerns must be addressed in the Hampton Roads area, and for those watching Virginia politics, why everyone in Richmond — Republican and Democrat alike — are committed to the Atlantic Coast Pipeline as a clean energy alternative and an investment in America’s energy future.