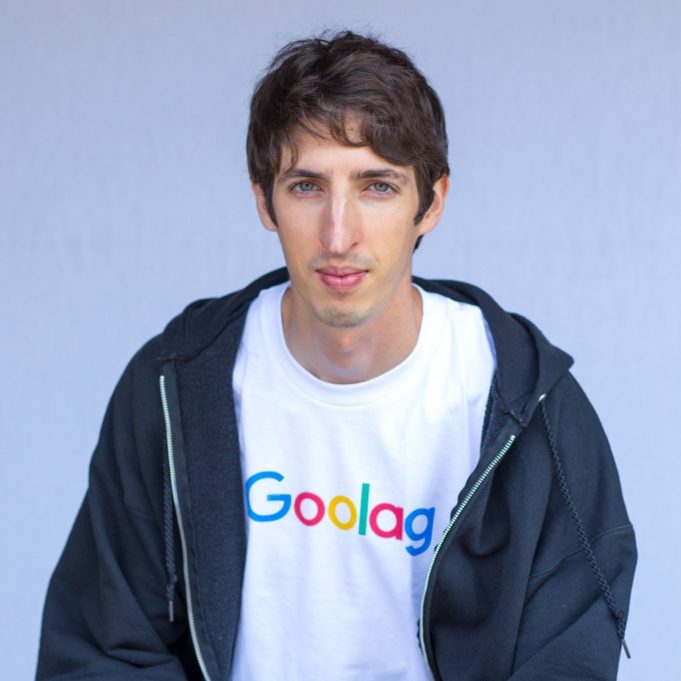 There has been a lot of discussion this week about a 10-page memo written by a Google employee about diversity – a memo that led to Google firing him, several conservative web sites defending him, and a handful of people inexplicably declaring that the memo made them feel “unsafe.”

But even if some of the outrage has been ridiculous, Google was ultimately justified in letting him go.  The same rule applies to this guy as it does to Colin Kaepernick: if you say something dumb, even about a legitimate problem, then prepare to face the consequences.

For those who haven’t heard about it, the memo was written by a Google engineer named James Damore in response to diversity training he attended.  I have a lot of sympathy for anyone forced to sit through endless trainings thanks to my previous career, and there are parts of the memo that are very reasonable and would have stood fine on their own, as Google itself acknowledged.

But ten pages is a lot of space, and beneath his broadly defensible statements (“only facts and reason can shed light”) are some very misguided approaches, especially when writing about your own co-workers.  Perhaps worst of all, Damore ironically does exactly what he decries and what conservatives so often accuse liberals of doing: viewing people as groups instead of individuals.

The biggest challenge to discussing the memo, and deciding how to react, is that the thing is a complete mess.

It makes points and then immediately undermines their relevance (women are less assertive, but “these are just average differences and there’s overlap between men and women”) and tries to cover so many subjects (from politics to “the science of human nature” to Google’s internal structure) that it ends up doing none of them justice.

Honestly, this alone is reason enough to consider replacing the guy.

If the best argument you have for retaining your highly-competitive, highly-paid job is that people are misunderstanding the garbled ten-page memo you suddenly decided to write on a controversial issue and share with all your coworkers, then maybe you shouldn’t be writing ten-page memos on controversial subjects.  Maybe you should be writing code.

The fact that other people sifted through Damore’s memo and made more coherent arguments on his behalf isn’t evidence that Damore should keep his job; it’s evidence that other people are better at this sort of thing than he is.  Somebody this oblivious to the difference between their strengths and weaknesses is likely to end up focusing too much on the latter, and if I’m paying you an average of $162,000 a year, I get to be picky about how self-aware you are.

His behavior since being fired has just confirmed that Damore was not merely a victim of political correctness but also a victim of his own awkwardness.

Damore granted his first interviews with fringe YouTube channels instead of an actual newspaper or television network, ignoring even conservative outlets in order to find a cushiony landing instead of actual scrutiny.   You would think a guy who graced his entire company with nearly 4,000 words of his thoughts about something would be a little braver about discussing it afterwards.

He then decided to compare his firing to being imprisoned in a Soviet system which held captive at least 14 million people over a span of decades, a system which stands as one of the most horrifying non-Holocaust abuses of human rights in modern history:

Unless he posted this tweet while nearly starving to death in Siberia, his comparison is the same kind of melodramatic I’m-a-victim whining that social justice warriors are often mocked for, just with a very thin coat of conservative paint on top.

Even if we look past the Frankenstein-like nature of the memo and the behavior after its release, we find someone who may have genuinely meant well but was ultimately out of their depth on the basic nature of individual rights and the power of social norms to shape our decisions.

Nobody likes to acknowledge that bias plays a role in things, so we understandably look for other reasons why a small minority of engineers and leaders at Google are women.  Yet science has definitively debunked the idea of meaningful differences in math and science ability between the genders.  Seemingly recognizing this, Damore instead brings up differences in personality – at least those which cut against women – and claims these might help explain the imbalance.

He stumbles when doing so.  He mentions that women are better at dealing with people, but he fails to draw the obvious conclusion that, even if true, this makes them better at people-heavy leadership jobs.  He then describes women as more neurotic, saying this may lower their likelihood of landing important, stressful jobs when compared to men who have a “higher drive for status.”

He shows some understanding by suggesting that Google make leadership jobs less stressful to help with this.  Yet by labelling women as suffering from more “neuroticism” and thus portraying them as defective, he ignores both traditionally male personality defects and the possibility that men are simply more willing to martyr themselves for corporate glory, often bringing their companies (or themselves) crashing down as a result.

Damore credits the drive for status, but he doesn’t see how ambition can make you more likely to get something without making you any more likely to be good at it – just look at the vast majority of politicians.

By taking this approach, Damore also ignores that Google isn’t hiring “women” or “men” as a gender, they are hiring individuals who deserve to be evaluated as such, not as mere members of some wider group that may or may not behave a certain way.  This is one of several areas where Damore says he recognizes a wider truth (“you can’t say anything about an individual” based on supposed group traits) but tramples on it in practice.

This all leads to the crucial point that Damore and others on both sides of the political spectrum miss when it comes to diversity: Google should be trying to find more female engineers and leaders because they represent a pool of untapped talent, not because of fuzzy slogans or feel-good training meetings.

This talent remains too often untapped because social norms play a powerful role in what people do and who they choose to do it with.

This applies beyond gender – anyone who has ever dealt with lawyers or investment bankers knows that a massive number of people in these fields did not choose them out of a love for numbers or the law, but because they had been told implicitly or directly that they were “acceptable” or “appropriate” jobs.

The same goes for family businesses, whether that business is farming or joining the military.  Many of us end up doing what we feel like we are “supposed” to do, a fact which is only exacerbated by our tendency to feel more comfortable around – and to hire – people who we have something in common with.

Diversity gets a bad name because it gets associated with touchy-feely types and college brochures that only show pictures with a perfect balance of ethnicities.  The entire point of diversity initiatives should be to make people feel comfortable pursuing what they are good at instead of what others expect of them.

Our priority should be maximizing talent, not protecting people’s feelings – but that includes the feelings of the guy who wrote this memo, and by deciding to awkwardly project his feelings for all the world to see, he failed to live up to his own goal of putting facts and logic first.