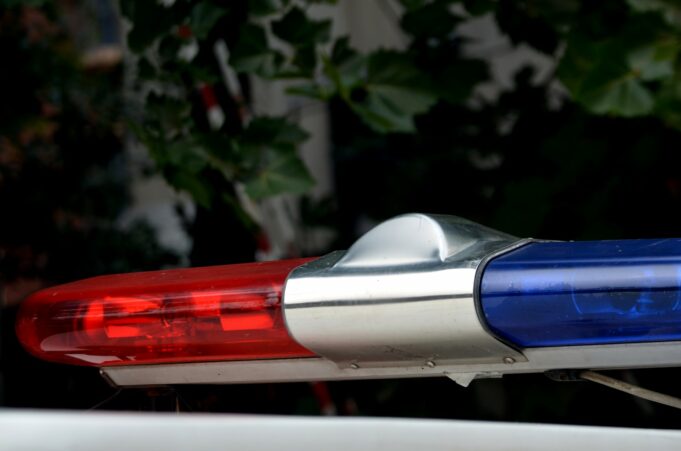 For a Democrat, few tags can sting as much as “soft on crime.”

For decades, Democrats fought the charge, occasionally joining with Republicans to pass “law and order” bills cracking down on crime.

Those days would seem to be over in Virginia.

The most recent comes from Del. Patrick Hope, D-Arlington, who wrote in the Richmond Times Dispatch that Virginia is too tough on sexually violent predators.

Particularly, Hope claims that the test used to determine whether or not a sex offender is dangerous and should be committed for further psychiatric treatment is biased against homosexual men.

“There’s a real-life example of this injustice playing out in Arlington County right now. Galen Baughman is being held for civil commitment based on two offenses for which he unwisely pleaded guilty at age 20. The two convictions are for youthful offenses: one when he was barely 14 years old, the other when he was 19 years old, where the ‘victim’ was 14. He served 6 1/2 years in prison for these two offenses, then was held another 2 1/2 years for a civil commitment trial in 2012, where he was found not to be a SVP by a unanimous jury verdict.”

“Baughman was arrested again in 2016 for a technical violation of his probation, for communicating with an out-of-state minor who was over the age of consent in his home state. There was no sexual content to these communications and the youth is not gay. Baughman’s probation officer was aware of the communications and did not charge him with a violation for several months, and only after Baughman’s prominent advocacy detailing the abusive Virginia SVP system.”

As Slate reported in 2016, Baughman’s actions didn’t sit well with other sex offenders fighting for civil rights — who sounded the alarm and notified others.

“The violation report, which I obtained from someone who received it directly from Baughman, noted that the terms of Baughman’s probation forbade him from having verbal or written contact with anyone younger than 18. The report included pages upon pages of text messages between Baughman and the unnamed 16-year-old.”

“In one of the messages, Baughman invites the teenager to come visit him in D.C. In another, he advises him to use Kik or Snapchat for “conversations you don’t want to be seen” by police or parents. Elsewhere, Baughman flirts (“Are you the best looking boy you know?”), shares wisdom (“If you’re magnetic, you can draw people into you and hold them there—they buy into you, believe you, love you”), and boasts (“My work is helping people and winning ever-increasing support!”).”

Hope isn’t alone. In Fairfax County, the Democrat candidate for Commonwealth’s Attorney thinks that the law is too tough on thieves, even after last year’s reform raised the threshold for felony theft from $200 to $500.

“.. I will direct my prosecutors to bring misdemeanor charges instead of felony charges for thefts that do not exceed $1500 in value,” Steve Descano wrote in his “Progressive Justice” plan.

California recently took a similar step, treating all theft under $950 as a misdemeanor. The result was entirely predictable.

He explained these crimes have evolved into more than just shoplifting. It’s organized retail theft and he says it’s happening across the state. Cities like Vacaville, with outlets and shopping centers located near major freeways, tend to be a target for these organized retail crime rings.

According to police data obtained by CBS13, there have been 746 reported retail thefts in Vacaville alone over the past year. More than half of those suspects got away.

Police say these suspects often target stores with easy access to get-away cars and with easy access on and off major freeways because crooks know most department policies won’t risk the dangers of a high-speed chase over a misdemeanor citation.

“They know the law,” Donaldson said. “One of the first things they ask us [is] ‘Can’t I just get a ticket so I can be on my way?’”

He explained many suspects know theft under $950 is now a misdemeanor, meaning most get a written citation, a court date and are released.

For his part, Governor Northam has vetoed legislation that would assist Federal immigration authorities in removing criminal illegal aliens from Virginia.

Republicans passed a bill this session that would have required local law enforcement to inform ICE that a criminal illegal was being released from jail after serving their sentence.