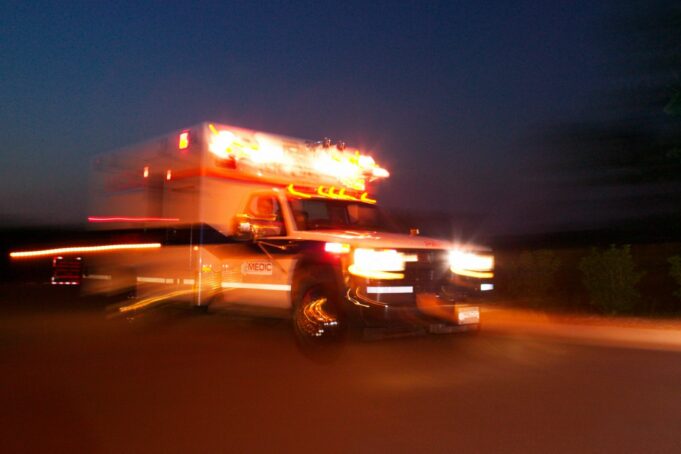 J.R. Morgan — concerned that he might be caught with an unexpected bill — demanded to know before his trip whether or not his co-pay would be sufficient at $45.  Assured that this was indeed the case, Morgan traveled an hour to be told by a physician that there was nothing they could do to help him.

“I had called Humana three times prior to the visit and was told three times I would only owe $45 co-payment for each of these visits,” Morgan wrote in a grievance he filed with Humana.

Humana replied to Morgan in writing on August 13, acknowledging that its customer service associates did not explain Morgan would need to meet a $750 deductible before receiving coverage.

Of course, after the press report and a phone call from WTVR’s investigative journalism center, Humana declined to comment further but noted “the bill has now been paid in full and the doctor’s office told him he owes nothing.”

News like this comes on the heels of UVA Medical Center’s recent changes in billing practices after a Kaiser Health News stunner outlining how 36,000 patients had been billed a total of $106 million or more over the last six years — in many cases, patients were financially ruined; in others, lawsuits were sent out for bills amounting to as little as $13.

Fredericksburg-based Medicorp was just as litigious, with Mary Washington Hospital filing as many as 300 cases against patients in one month alone according to NPR.  Augusta Health raced to the presses to explain its billing practices:

According to Schwenk, patients who meet federal poverty level guidelines can receive either a 100% or 60% reduction of fees on their bills.

A patient at 0-200% of federal poverty level receives a 100% reduction in payments owed.

A patient between 201-400% of federal poverty level receives a 60% reduction in what is owed.

Uninsured patients who have a higher income than 400% FPL receive a discount of 50% off charges for Augusta Health services and 35% off charges for AMG services to ensure they don’t pay more for care than commercially insured individuals.

The translation here is that health care funding is complicated.  Those who cannot pay are subsidized; those who can pay are pushed to do so.

Thus the hot potato of health care is passed: first by the patient, then by the hospital, and finally by competing insurance companies who do not want to be stuck with the bill.

Unfortunately and far too often, the hot potato is thrown back into the lap of the patient who is more often than not told to simultaneously recover from their illness and come up with payments immediately — or else find themselves the victim of liens and civil courts.

Yet insurance companies — those who have to shuffle these cards — have found some more creative means of squeezing blood from a stone (or patients).  Those creative means are called “surprise billing” by members of the General Assembly who have been working on ending the practice for some time emphasizing transparency above all else.

In 2019, Republican lawmakers tried again to pass transparent billing and suspend “surprise billing” tactics — this time with the support of the Medical Society of Virginia and the Virginia Hospital and Healthcare Association (VHHA).  Unfortunately, the Senate version of the bill failed alongside the House version of the bill in House Appropriations Committee.

In Texas, a couple of solutions are being offered, one of which is independent dispute resolution (IDR) before a claim goes to collections.  Another is transparency of cost or a combination of caps such as the ones adopted by Augusta Health.  Rate setting — where specific procedures are set at fixed fees — has already predictably failed in places such as California.

Yet what the campaign against “surprise billing” seems to be focusing on is not some sort of system where everyone gets a pair of shoes and they are all the wrong size.  Rather, it is an alliance of patients, hospitals, and health care providers to make sure that the serious questions of “who pays?” for our health care system are not foisted on those least able to pay.

Though non-emergency billing has been moderated to a point thanks to legislation championed by Delegate Lee Ware (R-Powhatan), the question of catastrophic care and emergency billing remains at stake.  Regardless as to the players, one can certainly agree that patients who have faithfully paid their insurance providers should not be expected to be the lender of last resort when ready-made solutions are quick at hand.