Home News Talking About Failing Public Schools Is Uncomfortable; That Doesn’t Make It A... 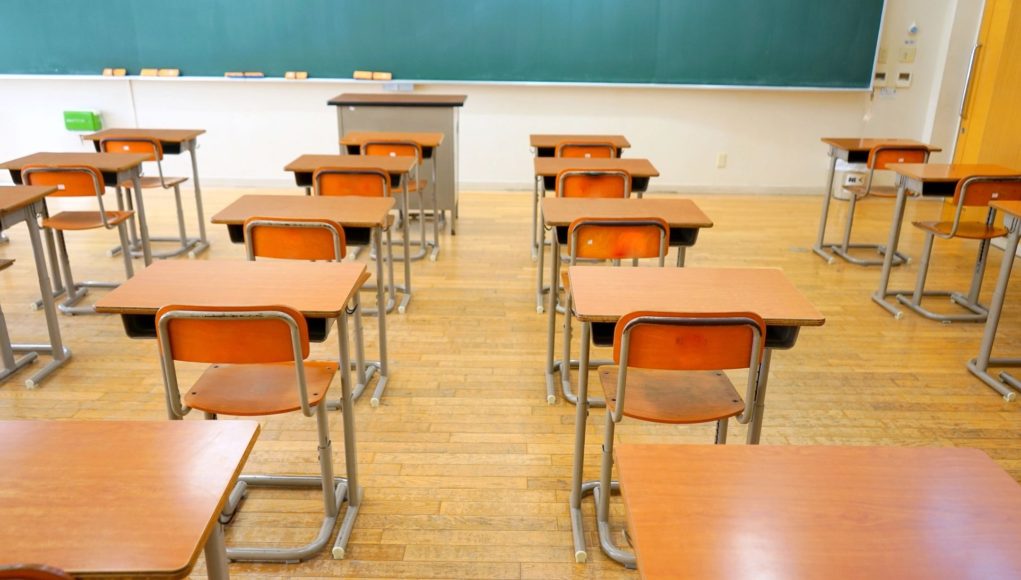 Michael Paul Williams writes in this morning’s Richmond Times-Dispatch about the uncomfortable and in his words false dichotomy between choosing to remove Confederate memorials and funding public education, and odd complaint given the substance of Williams’ objection:

I’m not clear how the governor came up with his cost estimate on statue removal, but the figures he cited would barely make a dent in a Richmond school district whose infrastructure — victimized by decades of deferred maintenance — needs an overhaul assessed at more than a half billion dollars. The schools crumbled even as Richmond taxpayers preserved the monuments. No one blamed the sorry state of the buildings on statue maintenance.

It took decades for the schools to get this way, and ameliorating this situation is a long-term fix. And yet we hear constant talk that seems to suggest that the schools’ fate will be sealed by statue removal.

Surely decades of mismanagement was not due to the undue distraction of statues tucked away on Monument Avenue. Surely the best and brightest of Richmond’s intelligentsia and political class were working assiduously on serious-minded projects to save Richmond’s failing public education system all this time.  Surely these ideas were not thwarted the moment these brilliant and resilient minds drove by the statue of JEB Stuart when –poof– the good idea evaporated like a wisp of fog on a bright September morning…

Williams is right in the sense that Richmond’s failing public schools are indeed a dichotomy… but just because it is uncomfortable to discuss the lack of leadership and prioritization among Richmond’s city fathers for their crumbling public schools in the hopes of a statewide bailout does not make such choices between bulldozing history and resolving to fix public education (arguments made by the governor and others) to be false.

Uncomfortable, yes… but by no means false.