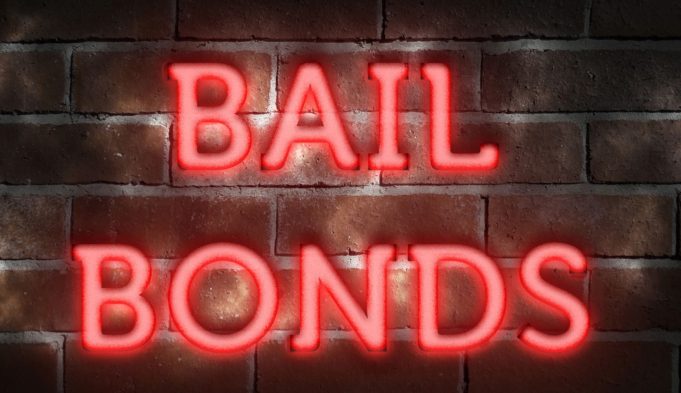 Putative Democratic nominee Ralph Northam, struggling to cast itself as environmentalist yet oddly pro-pipeline despite howls of protest from his progressive base, is clearly open to massive cash bailouts from the environmentalist left — with a $700K bailout courtesy of the League of Conservation Voters.

Northam has taken heat from activists and rural residents for not opposing the construction of two natural gas pipelines set to cross the state. He has said the pipelines should meet rigorous environmental standards but that the decision over their fate lies with federal regulators, not state officials.

The issue involves two projects inspired by the boom in fracked natural gas. The $5 billion Atlantic Coast Pipeline, proposed by Dominion Energy and several partners, would run some 550 miles from West Virginia through central and southern Virginia and into North Carolina, with a spur flung out to Hampton Roads.

This brings the grand total of LCV spending in Virginia to $1.8 million dollars from LCV alone, on top of an additional $2 million from environmentalist donor Tom Steyer, dwarfing the amount of money spent by Dominion Energy and throwing a harsh light on the out-of-state dark money Northam’s campaign is being forced to accept in order to resuscitate a campaign that to date has been powered more on fumes than ideas.