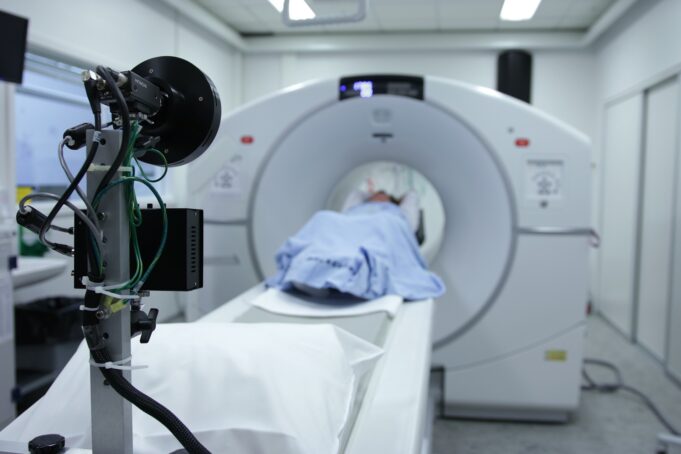 According to criticalrace.org, a site that monitors CRT curricula and training in higher education, at least 23 of America’s 25 most prestigious medical colleges and universities have some form of mandatory student training or coursework on ideas related to CRT. William Jacobson, professor at Cornell Law School and founder of Legal Insurrection designed and curated criticalrace.org’s sprawling database that previously examined elite K-12 private schools and 500 of America’s top undergraduate programs.

No fewer than 23 of the top 25 schools had some sort of mandatory training and 21 offered materials by authors Robin DiAngelo and Ibram Kendi, whose books explicitly call for discrimination, according to Jacobson.

“While our prior databases on higher education and elite private schools served as educational tools for students and parents making application decisions, the medical school database serves as a wake-up call for the public to pay attention to the damaging racialization of medical education,” Jacobson said.

Critical Race Theory curricula, or CRT, has generated nationwide controversy over its presence in schools due to aspects of the theory that claim America’s institutions and culture are systematically racist and oppressive to racial minorities, especially black people. It’s presence in the curriculum of these medical schools is potentially dangerous, according to Jacobson.

The study also found that an additional six of schools mandate department-specific training, including the University of California San Diego School of Medicine and the Yale School of Medicine. Criticalrace.org’s findings uncovered that at Yale, the Department of Psychiatry’s Anti-Racism Task Force’s Education Subcommittee “is charged with addressing the legacy of racism on training, increasing the representation of BIPOC individuals, anti-racism training efforts, social justice and healthy equity curricula, and interfacing with the clinical subcommittee regarding the clinical context of training.”