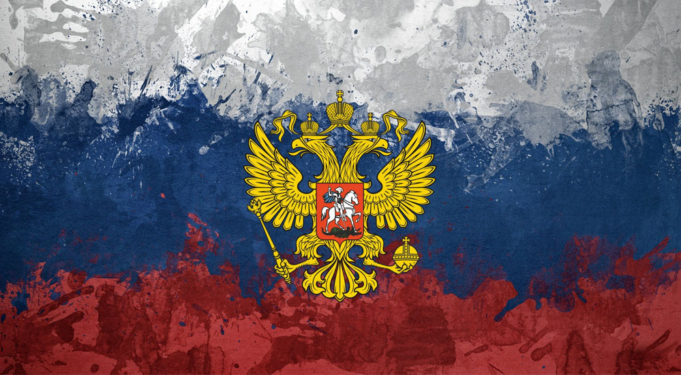 Virginia Governor Glenn Youngkin (R) in response to calls to ban Russian liquor from Virginia’s ABC stores has agreed to remove Russian spirits in a show of solidarity with the Ukraine.

More popular Russian vodka brands such as Stolichnaya will not be part of the ban.  Despite being instantly identified with Russia, the mainstay of Russian vodka is produced in NATO-allied Latvia — a holdover from the old intertwining Soviet era.

At present, the Russian Federation is at the gates of Kiev and is battling in Kharkov, Mariupol, Nikolaev and the port of Cherson, with Putin placing his strategic bombers in place and telling his generals to take Kiev by Monday.

Ukrainian Armed Forces are scoring notable successes and exposing Russian logistical errors, frustrating observers who believed the Ukrainians could have been placed in a better defense posture by the Biden administration.

Former Governor and former Ambassador to OSCE, James Gilmore, urged that Virginia’s Alcohol Control Board cease immediately selling Russian vodka in their ABC stores. Further, Gilmore urged Virginia to remove Russian vodka from the shelves of the ABC stores statewide and to place no more orders for Russian vodka. This action would show Virginians’ solidarity with Ukraine which is under invasion from Russia. “Virginia should not be making money on the deaths of Ukrainian patriots. Using Russian vodka in your martini is like pouring Ukrainian blood in your cocktail,” Gilmore said. “Virginians should not be drinking with war criminals.”

Gilmore has remained one of the few serious voices on the Russian-Ukrainian conflict, warning that Russian invasion was imminent despite hopes to the contrary and clarifying how serious the nature of the conflict will be for Eastern Europe and US national security concerns.