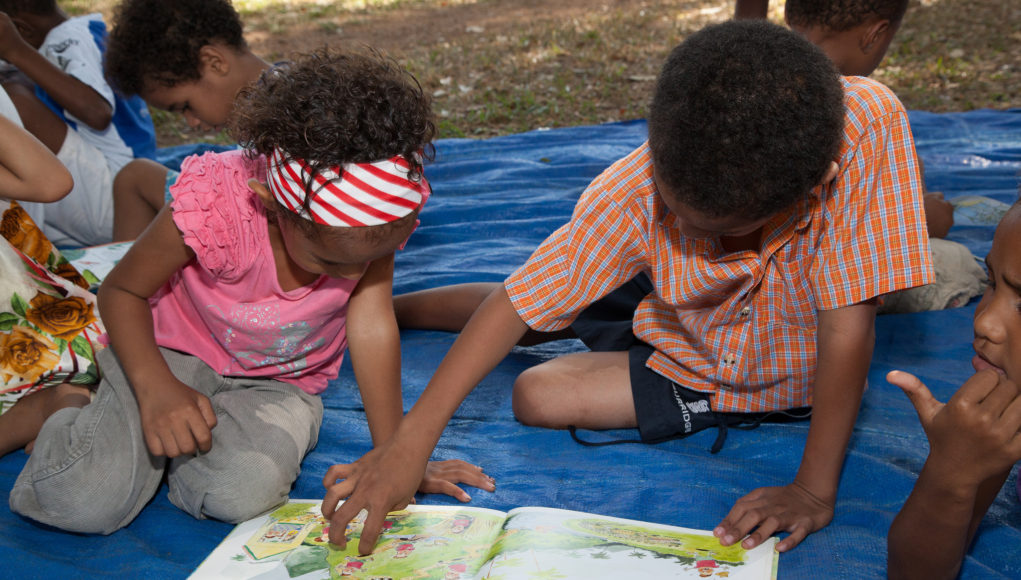 Bills regarding adoption and foster care have been on the floor of the Virginia House of Delegates floor in the past, but have never gained much traction. Things are different now, however. During the 2018 session of the General Assembly, an element of emotion and stories based on personal experience have been injected into the legislative future of protecting Virginia’s children.

Virginia, unfortunately, has one of the highest percentages of youth aging out of the foster care system in the nation. In other states, approximately nine percent of those reaching 18 age out of the system, it is 20 percent in the commonwealth. According to the results of a survey conducted by Child Trends for the Children’s Home Society of Virginia and Better Housing Coalition, the life foster kids who age out is very bleak. 20 percent of the people become homeless within two years, 25 percent are incarcerated, 42 percent drop out of school, and 71 percent of the women are pregnant by age 21.

Alarming statistics like these has a few members of the Virginia House taking bipartisan action. This action is based on personal experience.

Last week, Delegate David Reid (D-Loudoun) brought foster children onto the floor of the House to be officially recognized, according to the Daily Press. The kids were from a foster home where, as a foster child himself, Reid spent time as a young boy. Three other lawmakers, all of whom were adopted as children, stood with the youth in solidarity in efforts to craft legislation on a basis of sympathy and affection.

The action also highlighted an emotional Delegate Emily Brewer (R-Suffolk), who was adopted when she was just 10 days old. The bipartisan move was to shed light on the process of reforms and state laws dealing with adoption and foster care by using memories and stories of the lawmakers who sponsor the bills.

“I think that helps make a difference,” Brewer said. She assisted her colleagues in pushing a legislative measure this year that would shorten the amount of time needed for close relatives to adopt a child. House bill 241 would lower the time a child needs to have to continuously reside with a family member for two years, down from three years, before being adopted.

Furthermore, she also sponsored House Bill 1333, also known as the kinship guardianship assistance program. The bill would seek to make it easier for relatives to become foster parents for a child in need by offering financial support, as well as other needs.

House Bill 1219, sponsored by Reid, was to reform the legal process of the restoration of rights to child’s parent or parents when the state feels the child was formerly threatened by their home life. The measure would give parents of children in foster care a few more months to make a case that their parental rights need not be terminated.

Regardless of political affiliation, the reality of children in foster care and the adoption network is something the strikes the hearts of many. Both Reid and Brewer were seeking to find a balance between the overwhelming need to protect children and the case-by-case complexities of situations for each child or family. Real-life experience can make a difference – one which is unfamiliar to many lawmakers.

Delegate Brenda Pogge (R-Norge) has been a foster parent for many years, mothering over 20 children, many of whom are teenagers. She has been forwarding legislation aimed at foster care and adoption for years.

“I remember some of those treatment team meetings. A probation officer, a social worker and me, and they’re both talking past each other, not listening to me. I’m standing in the water with my pants rolled up, and they’re arguing about whether the bottom is sandy or rocky,” she explained.

Pogge’s memories were based on the kind of experience that can give a legislator a sense of urgency about an issue. She has sponsored legislation in past that was aimed at decreasing the number of children in the foster care system, as well as assisting the needs of child-placing agencies.

Allison Gilbreath, a advocate with Voices for Virginia’s Children, told legislators that it can be tough for foster parents to cope with a child with big medical needs. Her and the advocacy group assisted Brewer with the kinship program bill.

“Children basically do better with a relative,” she said. However, she explained, “We’ve had kin guardianship bills come up before and never make it.”

“What really makes a difference is when someone like Emily [Brewer] brings a passion to it because of their own experience,” Gilbreath stated. While Republicans and Democrats can be at each other’s throats over a legislative measure or the direction of the commonwealth at-large, some things can bring the parties together, especially the future of Virginia’s children.