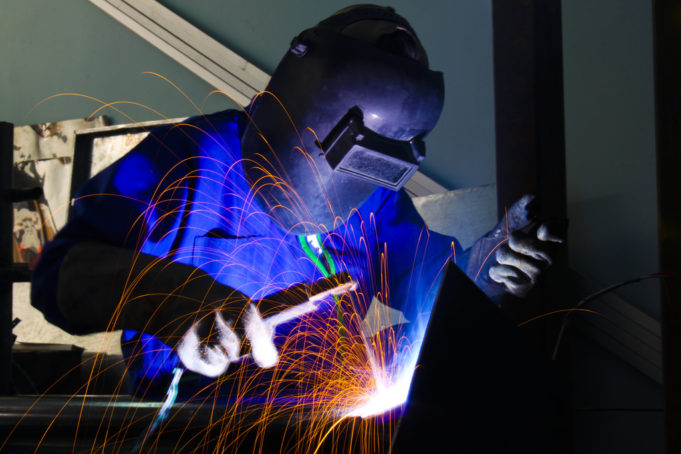 In 2016, the Virginia General Assembly approved the New Economy Workforce Credential Grants program with overwhelming bipartisan support. Senate Bill 576 was set to provide funds to public institutions of higher education and other educational outlets in Virginia to bolster workforce training programs. The measure was aimed at training Virginians for a 21st century economy and getting people back to work.

The program’s direction was set on encouraging people to train for new careers, especially those in which businesses were yearning to fill. According to a story from the Roanoke Times, Senator Steve Newman (R-Roanoke) says the initiative is “exceeding expectations.”

Since the inception of the program, around 4,500 Virginians have used the grants to train for and earn industry-recognized credentials in at least 40 different high-demand occupations in the commonwealth. The New Economy Workforce Credential Grants program was launched to reinvigorate the Virginia workforce in the areas of cybersecurity, healthcare, logistics, education, and advanced manufacturing. An optimistic Newman claims it is, “lifting people out of poverty.”

In the report, studies show that the average person entering the program was earning just $22,000 per year, nearly half of Virginia’s median income of $42,000. After completing a job-training program. participants typically have enjoyed increases in pay ranging from 25 to 50 percent above what they earned previously. In some industries the increase is even higher. With new skills and industry certifications, the New Economy Workforce Credential Grants program has proved its viability and has helped people better their lives.

The jobs provided under the New Economy Workforce Credential Grants program do not require a two or four-year college degree. Importantly, potential workers can obtain training for much-needed occupations at a community college in just weeks or months, rather than the years it normal takes at traditional colleges and universities. The branding used now by institutions for the program, due to its rapid succession towards a well-paying job is FastForward.

For the 2016 roll out of the program, General Assembly allocated $12.5 million in the budget for the first two years. Though, the program sold out early each year with many seeking better future careers.

With the program, it seems investing in people is working for the government. Over two-thirds of participants in the program are brand new to community colleges and 20 percent were on public assistance the year prior to enrolling.

The New Economy Workforce Credential Grants program is providing an alternative path to the middle class in Virginia. Furthermore, Virginians are learning the skills they need to succeed in a 21st century economy.