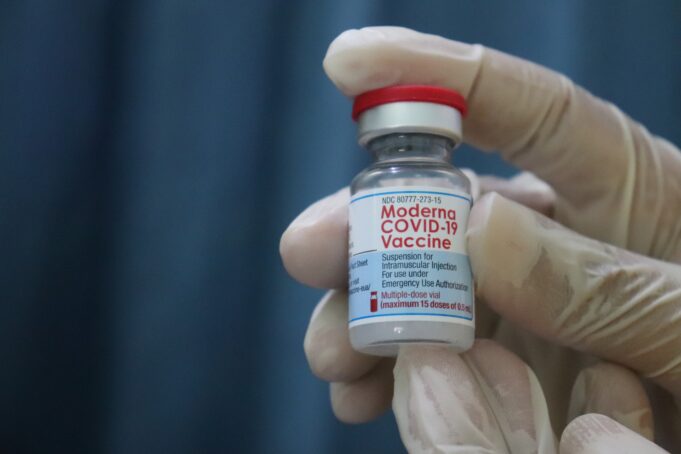 A never-ending COVID pandemic – and a patchwork of local, county, state and federal policies and rules have led to a mishmash of regulations from business to business.

With recent court rulings and Governor Youngkin now in office, small businesses must contend with the potential for blowback from customers due to their policies.

The impact on large businesses due to their response to many of the orders hurriedly put in place during the COVID scare can vary wildly as well. Political polarization and heavy-handed mandates have led to national chains facing blowback from customers.

From The Wall Street Journal:

“The workwear-apparel maker, based in Dearborn, Mich., said it decided to keep its own vaccine mandate to ensure workplace safety, a spokeswoman for the company said. Last week’s ruling from the U.S. Supreme Court striking down the Biden administration’s vaccination requirements for large private employers doesn’t affect the company’s own mandate, she said.”

Other businesses face blowback for dropping their mandates in response to the recent ruling. Starbucks announced they would not require vaccinations amongst employees.

In a memo sent Tuesday to employees, the Seattle coffee giant said it was responding to last week’s ruling by the U.S. Supreme Court. In a 6-3 vote, the court rejected the Biden administration’s plan to require vaccines or regular COVID testing at companies with more than 100 workers.

“We respect the court’s ruling and will comply,” Starbucks Chief Operating Officer John Culver wrote in the memo.

Starbucks’ reversal is among the most high-profile corporate actions in response to the Supreme Court ruling. The company employs 228,000 people in the U.S.

The result was similar to that experienced by Carhartt, with hashtag #BoycottStarbucks trending.

In the rapidly growing exurb of Washington, D.C., Fredericksburg businesses must contend with similar uncertainty in the face of potential backlash from customers and attempts to comply with unpredictable mandates.

Dr. Nimali Fernando, a pediatrician in Fredericksburg, Virginia, recently issued new mandates that parents or guardians of children entering the building need to be vaccinated (and show proof of vaccination). Moreover, small children must wear masks to enter the pediatrician’s establishment. Another Fredericksburg pediatrician, when contacted and asked about vaccine or mask mandates, confirmed that they had neither restriction and scoffed at the suggestion. One mother was so offended by Dr. Fernando’s new orders that she switched pediatricians.

Another area business, The Fredericksburg Workshop, a woodworking facility that offers members access to a woodworking shop, advises customers to wear masks when working with exotic or potentially toxic species of lumber. “Our guidance on mask-wearing pre-dates the COVID pandemic,” said one of the owners, “and it hasn’t changed. We do not mandate mask-wearing – but eye protection is not optional. Safety is important here.”

Gourmeltz, another Fredericksburg area small business, received national attention when former Congressman Bob Barr (R-Ga.) stepped in to assist in their battle with state health inspectors. Career bureaucrats had demanded compliance with various mandates put in place by Gov. Northam by executive order – with owners Matt and Marie Strickland prevailing and staying open despite state authorities attempting to shut them down. Gourmeltz continues to enjoy a surge in business from customers who oppose mandates.

One resident of Fredericksburg remarked, “When traveling to Northern Virginia, you had better take your mask” – yet another illustration of the regional differences that appear to be closely correlated to the political makeup of the region.