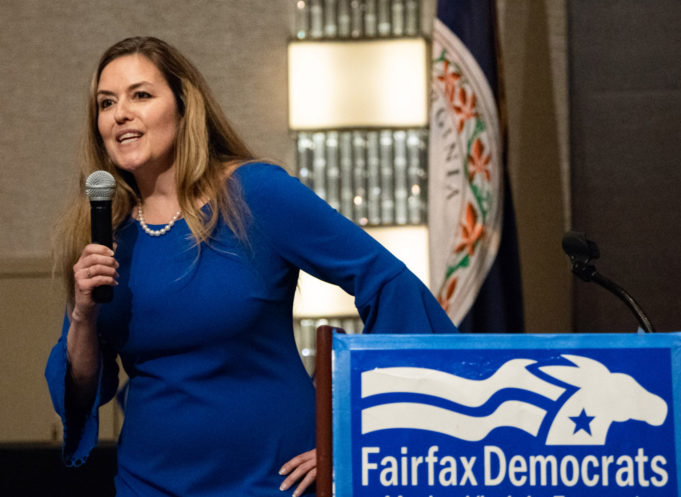 With two weeks to go before the inauguration, Virginia’s congressional Democrats have rolled out what has to be the most cynical and cruel attempt to spin a narrative in a horrible kickoff to their 2022 reelection efforts.

With Governor Northam’s struggling for a legacy not covered in shoe polish, it should bear mentioning that Northam is indeed the governor for the next two weeks, does indeed have the authority to support COVID testing protocols to keep government-run schools open, and does indeed bear the brunt of the responsibility not only for the learning gaps but the economic gaps created by his artificial shutdown of the Virginia economy.

Which is what makes this cynical and cruel spin from Virginia’s Democrats so absolutely callous and heartless as they kick off the new year.

When lives are at stake and in the middle of a new pandemic wave, you can always count on Virginia Democrats to play politics rather than address true need:

So why isn’t Northam doing this right now?  Why aren’t these three at-risk Democrats pushing Northam to do the right thing (right now)?

The answer — of course — is that doing so is cumbersome and will invite criticism from already overburdened parents.

Of course, there’s one small problem with that.

By inviting delay, what all three are cynically passing around like a political hockey puck is three weeks of more exposure, overloaded emergency rooms, increased hospitalizations and more deaths due to COVID exposure.

Northam could do these things right now.  If this is such an imperative, why not now?  Why wait until Youngkin has to make the call?

More accurately, if this is such an emergency, then why play politics and measure the results in human lives?

Such a move strikes any objective observer is patently cruel and characteristically cynical.  Shame on all three of them.