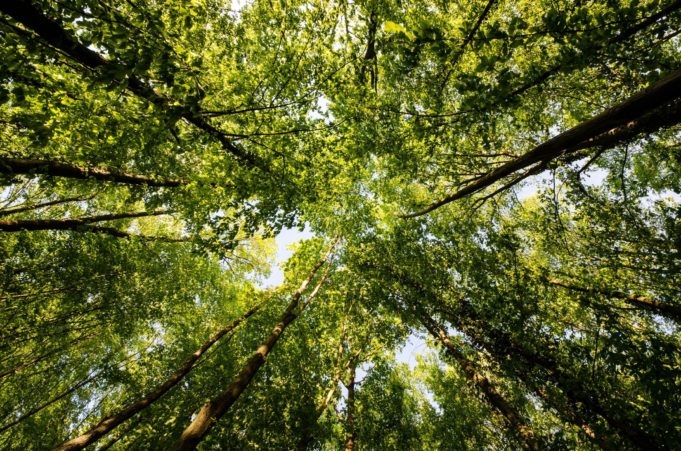 Anyone living in rural, wooded areas around the Commonwealth knows that ticks are a menace to the pleasures of being in the outdoors. They force people to wear long pants and high socks during the sweltering summer heat just to avoid a bite from an unwelcome pest, which can sometimes carrying life-threatening diseases.

Unfortunately, a new “exotic” invasive species of ticks formerly found in eastern Asia have been unearthed on the East Coast – this time in North Carolina. Though, in a news release, the state’s Department of Agriculture and Human Services says the ticks have also been spotted in areas of Arkansas, New Jersey, and Virginia.

U.S. Department of Agriculture (USDA) says the Longhorned tick (Haemaphysalis longicornis) is an “aggressive biter,” and the species is spreading rapidly due to its unique may of multiplying. Like something out of a horror film, female longhorned ticks can reproduce without males and “clone” themselves, meaning a single female tick can create an entire colony anywhere.

“It is an aggressive biter and frequently builds intense infestations on animals causing great stress…and blood loss,” said Michael Neault of the N.C. Department of Agriculture in a report from the Charlotte Observer.

Neault added, “It is a serious pest of livestock in its native regions…This tick can spread pathogens among a diverse host range on which it feeds.”

Lyme disease, Ehrlichiosis, Rocky Mountain Spotted Fever, and Southern Tick-Associated Rash Illness (STARI) are the four most common, yet dangerous diseases most associated with ticks in rural areas of the southeastern U.S.

Fortunately, longhorned ticks are able to be eradicated by the same insecticides that kill other ticks and are deterred by generic repellents. Veterinarians say that longhorned tick bites have not been linked to any human infection in the U.S., but awareness is key to the prevention of any out break.