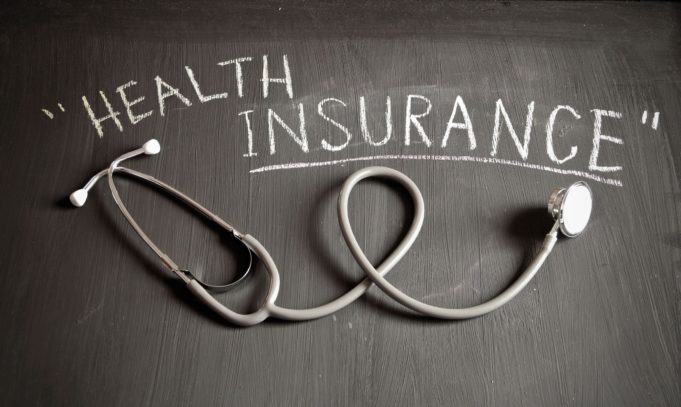 Some interesting thoughts from John Capretta over at AEI regarding the GOP health care bill, focusing entirely on Senator Mike Lee and Ted Cruz’s proposal to get more competition into the marketplace in order to keep costs more competitive.

Which is where the accolades come to a screeching halt, as the Senate GOP bill doesn’t seem to pass muster.

Still, one has to consider the options.  This bill has yet to go to reconciliation, and the parameters of what can get passed out of the U.S. Senate are much more narrow than what can be passed out of the U.S. House.  For instance, if three Senate Republicans take a walk on the bill — Lee, Cruz, and Paul — that leaves the Senate Republicans at 50 votes, a condition that would require Vice President Mike Pence to break the tie.

This is part of the reason why Senate Republican staffers have been so assiduous about keeping the variables to an absolute minimum: no whispers from tax hawks, no squriming from the pro-life bench eager to defund abortion supplier Planned Parenthood — despite tens of millions of dollars being spent against Republican interests in election after election.

There’s a lot of discussion left to do.  Whether or not the Republican majority in Congress can sell a glass half full to conservatives back home should be a sine qua non — even if Republicans cannot get a full repeal now, a partial repeal is still moving the ball down the field, retracting government intrusion even just a few steps is a net win.  The rest can come in due time.