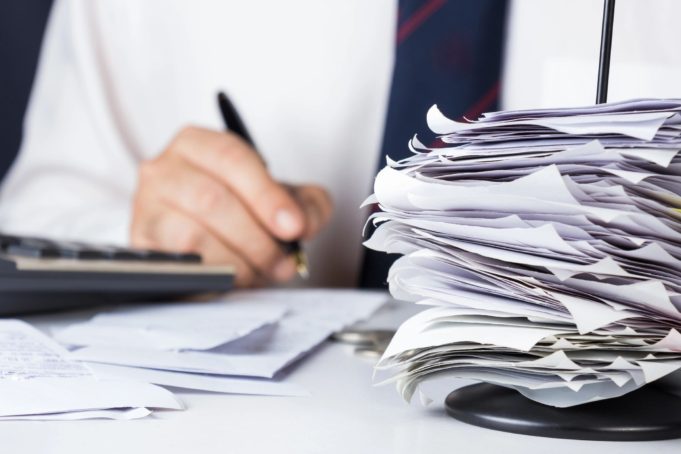 Surprising no one, the Affordable Care Act (ACA) is providing neither affordability, nor care, nor a great deal of action.

From the office of Speaker Howell:

“Today’s announcement from Anthem is further proof that the markets are collapsing and Obamacare is broken. Anthem now joins two other major insurers exiting the Virginia marketplace for 2018: Aetna and UnitedHealthcare. This will leave fewer than 5 insurers offering health insurance to Virginians, most of whom will now only get one choice for insurance. This is on top of already double digit premium increases for 2018.

“Obamacare needs to be repealed and replaced, that much is clear. Obamacare is hurting more people than it is helping, forcing Americans to buy insurance they don’t like, don’t need, and cannot afford. Now is the time for Congress to come together and figure out a solution that gives much needed relief to hardworking families. If Congress continues to kick the can down the road, it will only exacerbate the problems we currently face.”

What used to be a workable system is showing the precise sort of strains that Republicans warned against when Obamacare was rushed through Congress in 2009.

The question now is whether the Republicans in Congress can come up with a market-based alternative that makes financial sense without surrendering on solutions or regular order (in the words of Sen. John McCain).

Alternatively, the question of whether or not Virginia can lead the way with a truly market-oriented solution for healthcare — HSAs + HDIPs, for instance — remains wide open for those willing to take leadership.

“Today’s announcement is further evidence, as if any were needed, that Obamacare has failed.

“Americans were told that this federal scheme would lower healthcare costs and increase coverage choices.  The opposite has been the case.  Consumers who were told they could keep their doctor and their plan later learned that was a lie.  Obamacare has accomplished what was once inconceivable: it has made America’s health insurance system worse.

“Now, thousands of Virginians who have been forced into the Obamacare exchanges are learning the coverage upon which they relied will soon cease to be available.

“It is time for Congress to act.  The federalization of healthcare, authored and enacted solely by Democrats, has been an abject failure.  The 48 Democrat and 3 Republican Senators who refused to vote for change two weeks ago today have a responsibility to end their recalcitrance and act now to fix this.

“While our options at the state level are severely restricted by the federal law, Senate Republicans will continue to examine any measures that might alleviate this situation.  Real relief, however, that will increase affordability and consumer choice will likely not be possible without Congressional action.”

The reaction from social media in Virginia is borderline apoplectic.  Stay tuned.