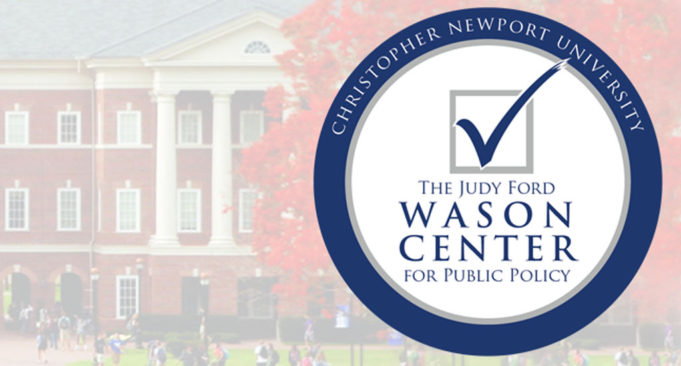 “Biden’s lead continues to illustrate Virginia’s solid shift left in presidential and statewide races,” said Wason Center Research Director Rebecca Bromley-Trujillo. “The test on Election Day will be whether that shift holds in the competitive congressional districts that went to Democrats in 2018.”

Meanwhile, Republican challenger Daniel Gade continues to show remarkable strength heading into the final weeks to the election, with polls showing him as close as within 9% to the onetime presidential contender Mark Warner.

The amendment for redistricting — a bill once vociferously supported by Democrats until they captured the majority in the General Assembly in 2019 — looks set to pass by wide margins.