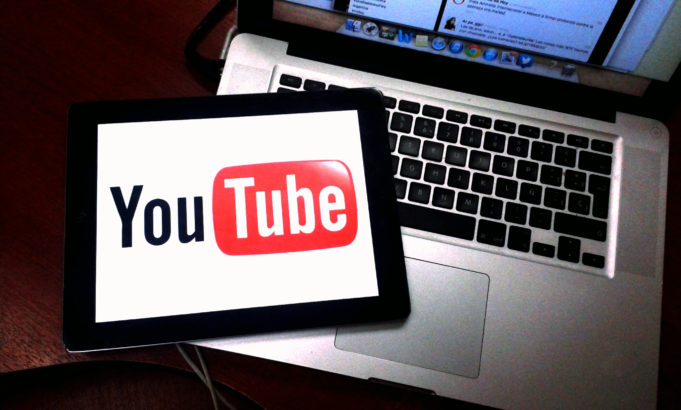 In the last few years, social media censorship of conservative organizations and opinions as reached an all-time high. Following the congressional hearing of Facebook CEO Mark Zuckerberg, even more attention was drawn to the widespread problem. Therefore, conservative leaders have now banded together to call on tech and social media giants for equal treatment.

Right-leaning leaders have found their speech infringed by firms restricting and deleting videos, even academically verified content. They allege that media outlets have given preferential treatment to people and organizations that lean left on the political scale.

According to a report from the Daily Wire, Media Research Center (MRC) President Brent Bozell and a group of 62 other conservative leaders have urged the companies to provide true transparency, clarity on their definitions of “hate speech,” discontinue partnering with politically-biased groups, and to fully embrace the First Amendment.

“Here are four key areas that social media companies must address to begin to rectify their credibility problem:

1) Provide Transparency: We need detailed information so everyone can see if liberal groups and users are being treated the same as those on the right. Social media companies operate in a black-box environment, only releasing anecdotes about reports on content and users when they think it necessary. This needs to change. The companies need to design open systems so that they can be held accountable, while giving weight to privacy concerns.

2) Provide Clarity on ‘Hate Speech’: ‘Hate speech’ is a common concern among social media companies, but no two firms define it the same way. Their definitions are vague and open to interpretation, and their interpretation often looks like an opportunity to silence thought. Today, hate speech means anything liberals don’t like. Silencing those you disagree with is dangerous. If companies can’t tell users clearly what it is, then they shouldn’t try to regulate it.

3) Provide Equal Footing for Conservatives: Top social media firms, such as Google and YouTube, have chosen to work with dishonest groups that are actively opposed to the conservative movement, including the Southern Poverty Law Center. Those companies need to make equal room for conservative groups as advisers to offset this bias. That same attitude should be applied to employment diversity efforts. Tech companies need to embrace viewpoint diversity.

4) Mirror the First Amendment: Tech giants should afford their users nothing less than the free speech and free exercise of religion embodied in the First Amendment as interpreted by the U.S. Supreme Court. That standard, the result of centuries of American jurisprudence, would enable the rightful blocking of content that threatens violence or spews obscenity, without trampling on free speech liberties that have long made the United States a beacon for freedom.”

The letter was signed by those as follows:

Clifford D. May
Founder and President, Foundation for Defense of Democracies

The Honorable Donald J. Devine
Director of the U.S. Office of Personnel Management during the Ronald Reagan Administration

Avik Roy
President, The Foundation for Research on Equal Opportunity