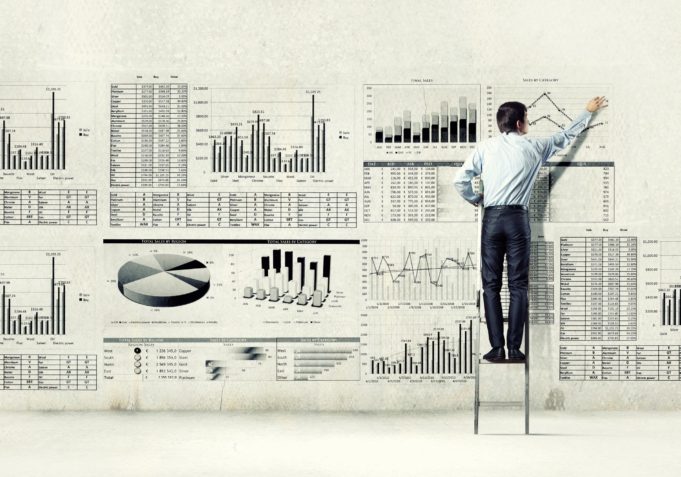 Frankly, we’re not sure what to make of this one.  Victoria Research announced via Politics1.com on Twitter that Republican gubernatorial candidate Ed Gillespie is effectively tied with embattled Democratic gubernatorial nominee Ralph Northam — 46-44.

Who is Victoria Research, you ask?  We have absolutely no idea.  Nor does their blog (which hasn’t been updated since November 2016) offer any details or crosstabs.  Was it a series of in-person calls?  How many cell phones?  Was it an IVR poll?  What was the R/D/I split?  Generic ballot?  How many folks were called?  From what parts of Virginia?  How long and when was the poll conducted?  Was any modeling done on the numbers?

Of course, the numbers are pretty much on par with conventional wisdom in Virginia — Gillespie is within a point or two of Northam and rising.

…but still, anyone can stick numbers on the wall.