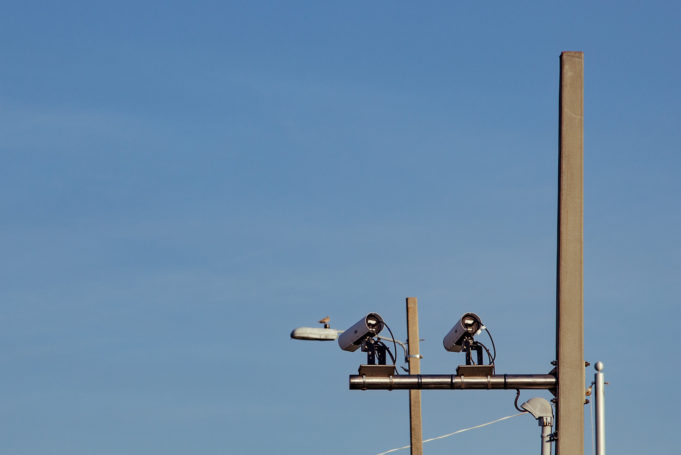 Gov. Glenn Youngkin recently discussed with stakeholders a controversial bill that would allow local law enforcement to use facial recognition technology to fight crime more efficiently and at a time when many departments are struggling with recruitment. (RELATED: Arlington Police Groups Brace for Budget Talks)

Currently, only Virginia State Police are allowed to use facial recognition to investigate crime. But a new bill would allow local and campus agencies to use photos from Facebook and Instagram to help track down crime suspects and even identify victims.

The bill, introduced by Sen. Scott Surovell (D-Fairfax) during the General Assembly session this year, has drawn criticism from civil rights groups who call the practice “reckless, invasive and ripe for abuse.” They add that it’s disproportionately used in black and brown communities and has shown to be inaccurate at identifying people of color.

However, Surovell says his proposal is largely misunderstood. It prohibits the use of facial recognition technology for surveillance or monitoring and it states that the technology has to be found by the National Institute of Standards and Technology to have 98% accuracy and a minimum deviation across racial subgroups. Surovell also adds that it’s more accurate than current policing methods used to identify people, including lineups, which he says have a 40% error rate. (RELATED: Crime Spikes in Vulnerable Democrats’ Congressional Districts)

“From my point of view, I think this technology will actually result in fewer people being wrongfully charged and wrongfully accused.”

While no details have been released yet, Youngkin’s spokesperson Macaulay Porter said it’s an important topic for both community safety and personal privacy reasons. The bill passed the House of Delegates and the Senate with bipartisan support. Gov. Youngkin has until April 11 to sign or reject it.