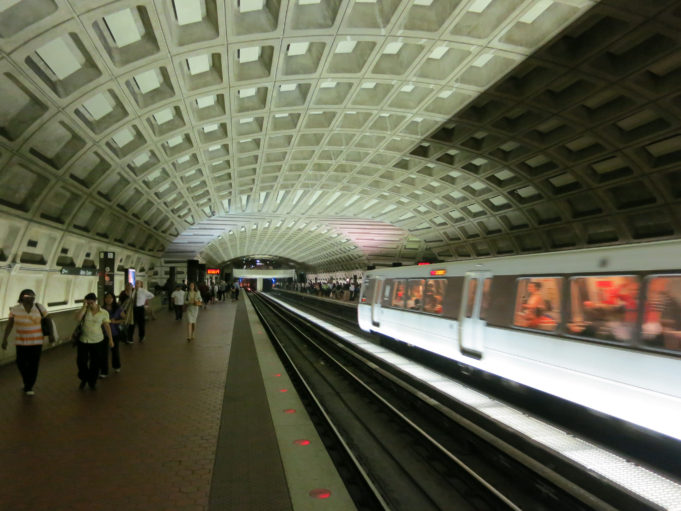 Masks are no longer required to travel at airports or other forms of public transportation nationwide, including the DC/Virginia metro.

Following a lawsuit, a federal judge in Florida has voided President Biden’s national mask mandate, saying that the Centers for Disease Control and Prevention failed to justify the mask order, and also did not follow proper rulemaking procedures when doing so. While the mandate was set to expire, the CDC had planned to extend it until May 3, until Virginia joined a multi-state lawsuit led by Florida Governor DeSantis challenging the order.

“The decision Monday by U.S. District Judge Kathryn Kimball Mizelle in Tampa also said the Centers for Disease Control and Prevention improperly failed to justify its decision and did not follow proper rule-making The CDC recently extended the mask mandate, which was set to expire on April 18, until May 3 to allow more time to study the BA.2 omicron subvariant of the coronavirus that is now responsible for the vast majority of cases in the U.S.”

Mizelle also went on to rule that the mandate “exceeded the CDC’s statutory authority, improperly invoked the good cause exception to notice and comment rulemaking, and failed to adequately explain its decisions.”

Many airlines and public transit agencies across the country reacted in real-time to the news, including here in the Virginia/D.C. area. The Washington Metropolitan Area Transit Authority’s services, which manages travel on services such as Metrorail, Metrobus, and MetroAccess, released a statement saying they would be following “federal guidance.”

“Our mask mandate has been based on federal guidance,” said General Manager and Chief Executive Officer Paul J. Wiedefeld in a statement. “We will continue to monitor this situation as it unfolds, but masks will be optional on Metro property until further notice.”

Other ride-sharing services, such as Uber and Lyft will also no longer require riders or drivers to wear a mask during trips, although they both still recommend that both riders and drivers wear masks.

Neither the Justice Department nor the CDC has yet to say whether they’ll appeal the ruling, however, they will have a hard time convincing many people to go back to being forced to wear masks then studies have shown just how ineffective masks are.