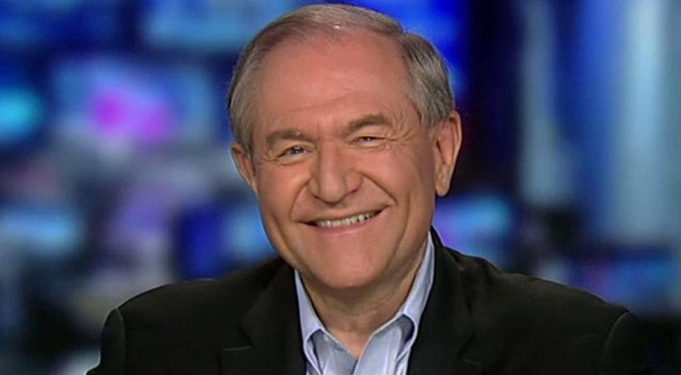 I am pleased to make a comment on the 75th Anniversary of the Nuremberg Tribunal.  November 20 marks 75 years since the opening of the “Major War Criminals Trial” by the International Military Tribunal at Nuremberg, known as the Nuremberg Tribunal.  The Allied Powers of the United States, the Soviet Union, Great Britain, and France oversaw that nearly year-long trial, which marked the first time in history that prominent war criminals were so successfully made to answer for their heinous deeds in an international court.

We recall today the Nuremberg Tribunal ended with convictions for all but three of the defendants, but the legacy of this body has long outlasted the memory of the individuals it judged.  In perhaps the first major step toward the establishment of international criminal tribunals, the Nuremberg Tribunal helped pave the way for states to negotiate the United Nations Convention on Genocide and the Universal Declaration of Human Rights.  It also established the precedent for later tribunals, including those that prosecuted crimes against humanity and genocide committed by criminals in the former Yugoslavia and Rwanda.  Mr. Chairman, we may wish to look at whether it could serve as a model for addressing ongoing atrocities currently occurring across the globe.

The Nuremberg Tribunal established a precedent that even high-ranking officials could be held accountable for criminal acts, including war crimes, crimes against humanity, and genocide.  It further upheld the principle that acting under military orders is not an automatic defense against responsibility for certain criminal acts.  These concepts have served as the foundation for today’s system of international criminal justice, which finds individuals can be held to account for these types of crimes in particular circumstances.

As we consider the impact of the Nuremberg Tribunal, 75 years later, we are reminded of our shared OSCE principles and commitments.  The United States was a key architect of the Nuremberg Tribunal and we remain committed to upholding international law.  The commitment of every participating State to ensure its adherence to international law and uphold the dignity and rights of every human being should serve as the foundation for the OSCE, guide our mission, and inspire us to better not only our own countries, but those of our neighbors, both near and far, as well.