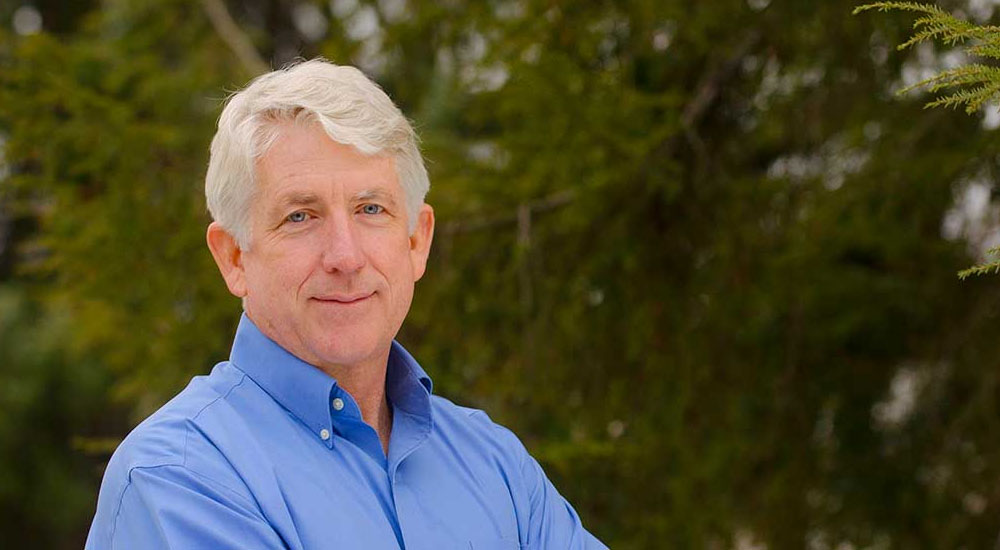 “State law prohibits the removal of war monuments by localities. And, in 2015, Mark Herring seemingly agreed when he issued an opinion on the matter. But today, he seems to have changed his mind, claiming that statues built in Virginia’s cities prior to 1997 are not protected by law. Either Mark Herring gave bad legal advice in 2015 because he didn’t speak to the full extent of the law, or he is yet again playing politics with Virginia law. I think it’s the latter.”

Adams is entirely correct.  Herring’s 2015 opinion on the matter squarely sided with the reigning interpretation of 15.2-1812, that war memorials were indeed sacrosanct and could not be arbitrarily removed by a locality.

What’s more, Herring’s opinion runs directly contrary to Virginia’s Dillon Rule, which does not permit a locality to act without the express permission of the General Assembly.

All of this suggests that Herring is playing rank politics in a replay of his 2014 actions where the Office of the Attorney General picked up his briefcase and walked over to the opposition’s desk — and against his own client, the Virginia Constitution.

Let’s set aside the notion that this is about Confederate statues.  That Rubicon has been crossed.

One of the perennial concerns of conservatives is that the political left in this country has no taste for the legislative process.  That rather than offering a piece of legislation, debating it in committee, taking revisions, putting the bill on the floor for a vote, sending the same legislation to the opposite chamber for a similar process of refinement, reconciling the two bills, then having the legislature pass the bill on to an executive for signature and ratification, the political left in this country would much rather use the legal system to declare from on high what the laws of the land should be and are.

That latter system is not a democracy, nor is it a republic.  It’s a tyranny of a priesthood whose mantra is “you just don’t understand the law.”

When a mob whose modus operandi is the walk right up to the line of violence and intimidation, beating reporters and threatening others in order to achieve a political aim? There is a definition for that sort of activity.

When our institutions react to such pressure, that is not the operation of a democracy. When a handful of political operatives and activists in elected office choose to weaponize our institutions, it cheapens and lessens the integrity of those institutions.

Conservatives are reminded by our populist friends on the right that the left — liberal or progressive — is never going to like us.  Populism’s rise in America has little to do with seeds of hate scattered across the American landscape, but rather an eight year civic horror show that has seen how direct action, identity politics, and a federal government willing to radically transform America and leave millions of working class Americans behind in favor of the so-called “coalition of the ascendant” — and that’s how Trump beats Clinton.

When partisan actors such as Mark Herring weaponize their office in this way, betraying the legislative process and deeming from on high how the law will be interpreted, it removes the discussion away from the topic itself and shifts it towards process.

What Herring has achieved here is not a protection of whatever pet cause he believes will rescue a moribund Northam candidacy.  Rather, Herring has now shifted the conversation away from Confederate memorials and towards Democratic abuse of office in pursuit of a narrow political agenda.

Instances such as these — dropped on a Friday in the hopes we will forget — are reminders that the political left mimicks the Alt-Right in dangerous ways.  When both sides stop talking, that’s where the propensity for violence ensues.  Our process for having dialogue about the laws of the land is our legislature.  The people elect representatives; the people send these representatives to Richmond to approve of moral laws, reject immoral laws, and discern between the two.

Mobs issuing a list of demands is not dialogue, but rather the tyranny of a monologue willing to weaponize discourse and process to their own ends by using that tried and true method of cowing a population weary of the anger — violence (or the threat of same) followed by appeasement.

In any right-thinking society, Herring has merely announced that his radical liberalism has made him entirely unfit for public office.  John Adams is correct in his interpretation of the statute, as well as in his critique of Herring’s flip-flip from 2015 to 2017.

But it points to a more chilling argument that we really haven’t had this 2017 election cycle regarding a certain contempt for constitutional processes among the Democratic left — one that liberals will excuse as non-existent yet progressives will mask as social change.  In this, anti-liberalism thrives as a bulwark where driving liberals up a wall is the only measure of success.

Sadly, the most Republicans can do at the moment is point at the problem and keep it from attaining power… the solution lies entirely on the will of certain Democrats to take on the lunatics in their own camp.