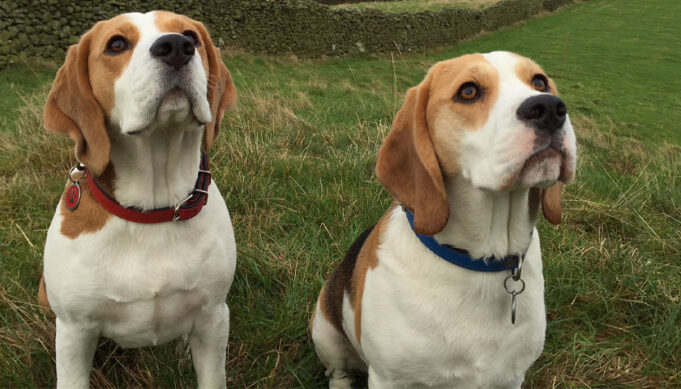 A judge has blocked Envigo’s attempts to sell about 2,200 beagles amid a shutdown of its Cumberland breeding-for-testing facility, issuing an order that Envigo can only fill pre-existing contracts under pre-existing terms within 30 days of a June 13 order.

“Anything more would create a financial incentive for Defendant to prolong operations,” Judge Norman Moon wrote in a Monday order.

“The Court’s injunction (as clarified here) allows sale of animals pursuant to the pre-existing terms of pre-existing contracts. It does not permit fulfillment of contracts that have since been altered or renegotiated to change material terms — e.g., by changing the date on which a purchase order is set to be filled or by agreeing to fulfill a contract on behalf of a sister company.”

As part of a federal lawsuit against the facility, the U.S. Department of Justice had asked the court to block Envigo from selling more dogs as the case proceeds, but the court only granted a partial injunction, allowing Envigo to complete existing contracts, arguing that filling existing contracts would aid in the goal of quickly removing dogs from the facility at the center of abuse allegations. But in a motion for clarification filed last week, the DOJ said Envigo was moving to sell as many as 2,200 dogs, prefilling contracts for as late as 2023, which is more expansive than indicated by the “more than 500 dogs” originally cited by Envigo.

In a footnote, Moon’s order clarifies that Envigo is allowed to fill purchase orders for just 575 beagles.

Envigo and the DOJ are working together to create a transfer plan for the remaining dogs. Envigo has also been working with state lawmakers and nonprofits to try to adopt out some dogs.

PETA has been closely monitoring the case after engaging in its own investigation of the facility, and has provided the media frequent updates.

Senior Vice President of Cruelty Investigations Daphna Nachminovitch said in a Monday press release, “It’s time for Envigo to accept the DOJ’s plan to adopt every single surviving beagle out and shut down this chronically cruel dog prison, as it told the court it would.”