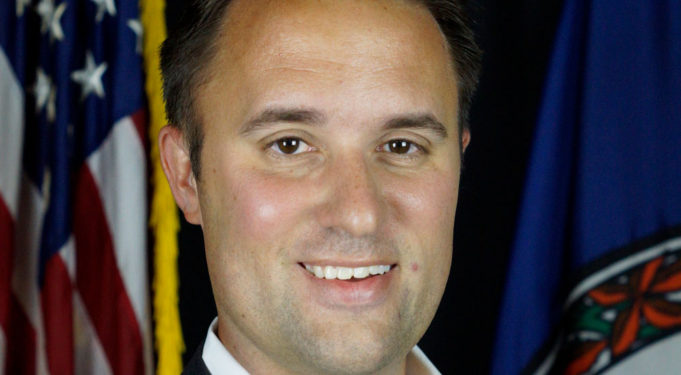 Attorney General Miyares recently went on fox news to discuss his office taking over a criminal case from a Loudoun County prosecutor for “deliberately misleading  the Court and the public.”

Earlier yesterday, Miyares’s office announced that it would be taking over a serial burglary case after Loudoun County Circuit Court Judge James Plowman removed the county’s Commonwealth’s Attorney Office, headed by Buta Biberaj, from the criminal case. The Commonwealth is deliberately misleading the Court, and the public, in an effort to ‘sell’ the plea agreement for some reason that has yet to be explained,” Loudoun County Circuit Court Judge James Plowman wrote

After the announcement, Miyares explained the situation and what his priorities are as AG on Fox and Friends.

“We heard from the press reports what had happened is this judge took the extraordinary step of entering this order saying you misled this court, you are overselling a plea deal, you misrepresented parts of this individual’s past.”

My priority will always be protecting Virginians. Making our communities safer shouldn't be a partisan issue. pic.twitter.com/xDqGNu86Fq

Miyares also responded to Buta Biberaj’s, the liberal DA who was removed from the case, call for him to “stay in his lane.”

“So, she may be telling me to stay in my lane, but when far-left prosecutors veer to the lane where they don’t listen to victims, they care more about criminals and our communities are getting less safe, the lane I care about are safe kids, safe communities and actually listening to the victims.”

Miyares said woke prosecutors are being held accountable due to “criminal-first, victim-last policies.” He said numerous far-left special interest groups are funding district attorneys that won’t enforce the law and voters are “tired of it.”