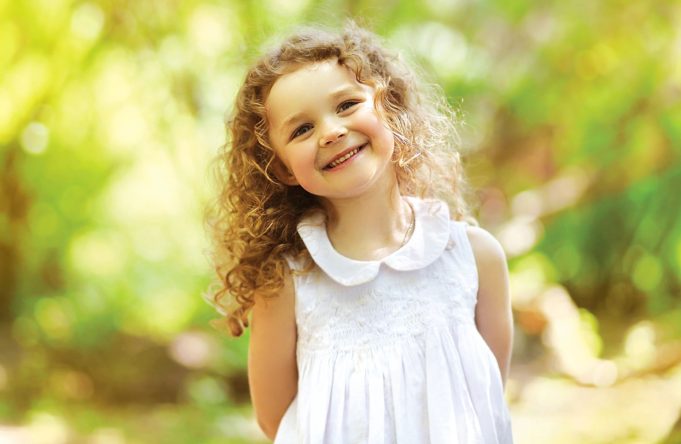 It’s for the children.

Or more accurately, it’s for the one million Virginians locked into the working poor, according to a new study by the United Way.

If you’ve seen the ALICE campaign recently, then this is what folks are drawing attention to, from the Daily Press:

“The gap between having a job and earning the minimum wage income necessary to live outside of poverty remains very real,” research advisory committee member Dr. David Urso said. “This report prevents people from dismissing the data as ‘someone else’s problem,’ by proving those impacted are our friends and neighbors.”

ALICE is shorthand for Asset Limited Income Constrained and Employed, the sort of folks Beth Schulman’s The Betrayal of Work and Barbara Ehrenreich’s Nickled and Dimed — and to some degree the same folks J.D. Vance talked about in Hillbilly Elegy.

This may surprise folks, but its an issue where both the left and right agree.  The #1 reason for a growing trend in child homelessness in the United States is domestic violence. Number two reason?  Energy poverty.

These facts especially come to bear in the winter months, where the “high cost of being poor” becomes an omni-present reality.  Alternative heating sources such as kerosene heaters, ovens, charcoal, or even worse leftover lumberyard scraps where arsenic poisoning becomes a concern.

Last year, The Atlantic did an article on the concept of energy poverty and what that does to the average budgets of household providers.  Given that energy costs are one of those must-have items, the United Way study only mentions energy efficiencies a handful of times, yet for working families who don’t have the resources or the access to public assistance?  There is no choice: either the bill is paid or it is not.

Virginia unfortunately ranks as one of the more afflicted regions in the nation when it comes to stiff energy prices.  If you were curious as to why Virginia’s co-ops and Dominion were feverishly working on several high-value projects all at once?  Here’s your reason why in a nutshell… costs are too high, capacity is at a premium, and the Port of Virginia is one of perhaps a handful of international ports of call where growth isn’t merely expected but happening.

Dominion is perhaps more aggressive than most with regards to providing relief to hard pressed rate payers, but the best relief that could be provided to Virginia’s working poor?

Cutting those rates in half.  If the difference is the difference between Virginia and Kentucky?  That would be a $1,500 cash in pocket difference to every household in Virginia every year — money that can go towards Christmas or an education rather than fighting over how the bills get paid this month.

How can Virginia make that happen?  Build more energy infrastructure and turn Virginia into an energy powerhouse, one that lowers rates for working families while creating good paying jobs in a recession-resistant industry.

That’s part of the reason why projects like the Atlantic Coast Pipeline and Mountain Valley Pipeline matter.  It’s also a big part of the reason why transmission lines and liberating coal power matter, as well as creating clean energy jobs whether that’s in Southwest Virginia, solar fields in Louisa County, or even windmills along the Eastern Shore.

One million Virginians surely deserve the relief, if not the opportunities to work in and be a part of that economic recovery that could cut the number of working poor in Virginia in half at a stroke.  For a household making the median amount in Virginia (which the United Way pegs as a “Household Survival Budget”) of $61,068/yr, that is a significant boost in the spending power of that $5,089/mo take home pay.  Even if it is a third of what the difference is between Kentucky and Virginia?  That’s real relief from energy poverty.

The alternative to alleviating energy policy is to create harmful conditions, not only for working families struggling to get by, but to continue to aggrandize problems such as carbon monoxide levels in homes, exposed stoves and ovens to small children, or the worst case being the creation of economic pressures that contribute to domestic violence and the pandemic of child homelessness — which if it sounds as outrageous as it should, should offend because it is actually happening.

One million Virginians deserve better than policies that promote energy poverty.  More than ever, if we are going to take 1 out of every 8 Virginians and give them a fighting chance, it starts with making sure they can afford their family’s electric bill.

We only get that with energy infrastructure.