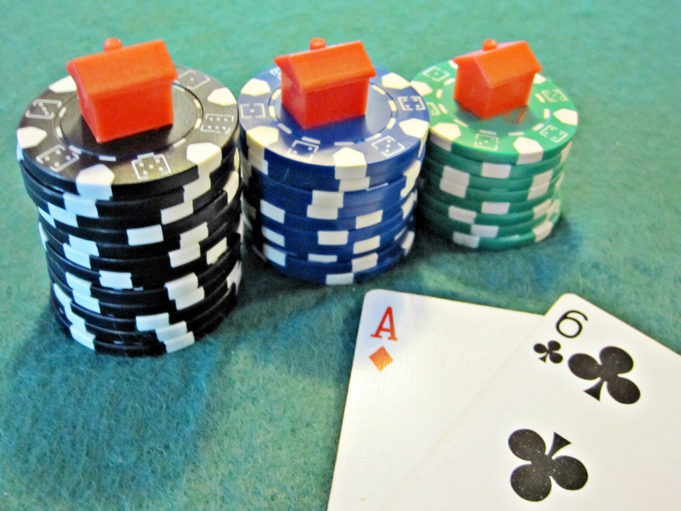 The Commonwealth’s first casino could be in the works as the Pamunkey Indian Tribe, who recently received federal recognition, has started the search for land to build their $700 million resort and gambling center. The proposed development for the 1,200-room casino will reportedly be located in eastern Virginia, according to a report from The Washington Post.

The discussion of the development of a Pamunkey Tribe-led casino is not new, but has gained further traction after its federal recognition as a Native American tribe in 2015. The status gave the tribe, one of the oldest in the U.S., certain benefits and rights including access to federal grants, housing, and educational opportunities.

Virginia has long held a ban on casinos, but after the General Assembly’s gambling expansion and the tribe’s federal approval, pursuing development for the casino has come to the tribe.

Pamunkey Chief Robert Gray said, “Federal recognition and the opportunities that it brings will mean greater job opportunities, more educational opportunities and the ability to provide better access to housing for our aging tribe members.” He added, “The resort is just a piece of that bigger vision and hope for our future.”

If the gambling development is approved, it will directly compete with MGM National Harbor in Washington, D.C. The $1.4 billion MGM was a part of a group which opposed the federal recognition of the tribe, which started the process in 1982.

Currently, the Pamunkey reservation claims its residency on 1,200 acres in King William, 35 miles northeast of Richmond. Due to its recent federal recognition, the tribe can purchase land in areas of eastern Virginia where the Pamunkey used to live many years ago.

Economic estimates from the Pamunkey Tribe claim the resort and casino could generate over $1 billion annually and create 5,000 construction jobs and 4,000 full-time casino and resort jobs.

“The Pamunkey believe that this resort will help ensure the long-term success of the tribe and be a tremendous economic driver for the commonwealth,” Gray said. “Done the right way, it can be a win-win for both. I believe that as people learn more about our plans, they will become just as excited as we are about it.”