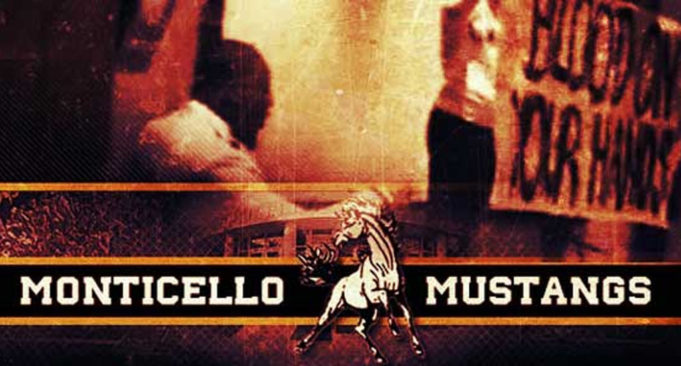 As you might imagine, it doesn’t take long for the actions of influential people, like actors and sports celebrities, to reach the high school environment and impact our students. Such is the case with the “take a knee” movement currently in the national spotlight.

It has come to my attention that mixed messages are circulating throughout our community regarding our school’s response to athletes who choose to participate in “take a knee” as a form of peaceful protest. I wanted to take this opportunity to clarify the school division’s position on a student’s right to free expression:

Albemarle County Public Schools adheres to the legal test that balances a student’s right to free expression with the school system’s need to maintain a learning environment. We stress to students and staff that they should be tolerant of the opinions and statements of others, including verbal statements, attire, gestures, etc. To be clear, Albemarle County Public Schools does not prohibit freedom of expression by students, including a student’s intention to kneel during the national anthem.

In response to Mr. Vrhovac’s communique, Solidarity Cville—the group behind the August 21 violent takeover of a Charlottesville City Council meeting —accuses the principal of “insensitivity” in his handling of the contrived protests:

The community deserves an explanation for these actions. We also deserve to have MHS Principal Vrhovac acknowledge the truth of what the “Take a Knee” movement represents: renouncing racial profiling and police brutality. His description is offensive and insensitive to people of color and denies their lived experiences. It undermines trust in our school officials to provide safety and respect to students of color.

This week student-athletes at Monticello High School in Charlottesville, Virginia (who wish to remain anonymous due to fear of repercussions) reported recently being threatened by Coach Lloyd that they would be benched if they chose to take a knee during the National Anthem before their games. Responding to community attention and people contacting school administration, the coach has since retracted his threat and replaced it with the requirement that students must notify him prior to taking a knee if they intend to do so. This mandate could still be viewed as a deterrent given the power dynamic of the coach-player relationship.

Solidarity Cville concludes by expressing concern for the potential of distracting player “focus on the game”:

We recognize that the students may or may not choose to kneel for a variety of reasons. Regardless, we will kneel to show them that we hear them and that they have an entire community supporting their freedom to choose. This will be a silent, peaceful protest. Please bring your intention to maintain safety and peace in the environment. It is vital request from the players that there not be any distraction to their focus on the game.

In the absence of lawfulness, chaos will reign.