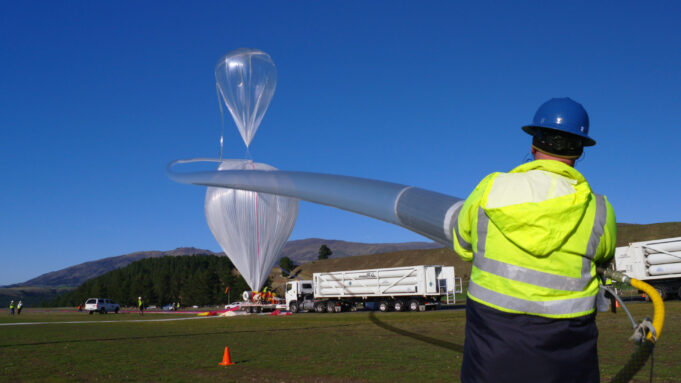 To an economist, it’s a measure of the slow rise of prices and the devaluation of currency over time. To a cosmologist, it means a brief epoch of time in which the universe expanded faster than the speed of light.

But to Virginia Democrats, it means counting your donations more than once, and then reporting them to make your mediocre fundraising haul look better.

But those numbers aren’t just rounded up, fudged, or embellished. They’re inflated like 15 year old boy’s ego after his first kiss.

That candidate then transfers the money over to their PAC, say a leadership PAC or some other third party. That counts as another $100,000 raised. But we’re still not done!

That money then gets transferred again over to their caucus PAC, which counts it as yet another $100,000! Tally it all up, and that’s $300,000 reported as raised.

Viola, the money is multiplying faster than loaves and fishes.

For reporters who don’t look beyond the top lines of the numbers, it’s catnip. Headlines trumpet the inevitable march of the blue wave o’er all Virginia, as the cowering elephants are reduced to an insignificant rump.

It makes for good copy, as one might say.

Unfortunately for Democrats, they have yet to learn the lesson that no matter how many time you count a dollar, you can only spend it once.

That $3 million boils down to a much more pedestrian $900,000 once you actually do the math.

Inflation. As they say, it’s good work if you can get it.