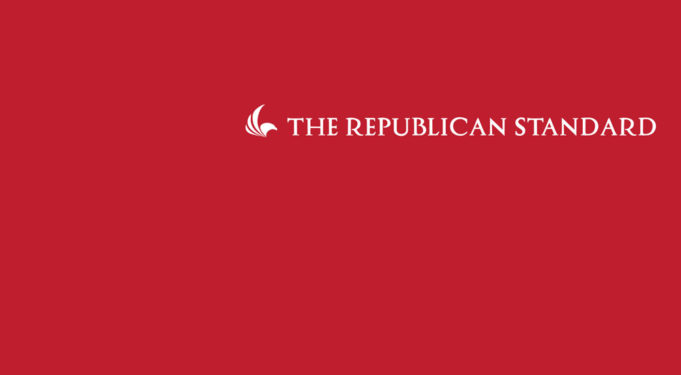 The Republican Standard (TRS) is a project 11 years in the making, the outcropping of conversations within Virginia political circles, but the brainchild of a very elite few individuals who saw the need for a certain type of public square in Virginia.

If you would like to read a more formalized mission statement, feel free to read it here. In short, our goal is simple: To cut through the fog of the information warfare that passes for news in today’s media and offer a clear, sharp, and trustworthy voice for the center-right in Virginia at every level of government.

When William F. Buckley Jr. wrote his 1955 Mission Statement for National Review, he did so at a time where the conservative movement was at a crossroads, one where “literate America [had] rejected conservatism in favor of radical social experimentation.”

Today we find ourselves in very much the same condition Buckley found America in six decades ago, but with an added twist.  Too often, those of us who identify with the political right — whether one is a traditionalist, libertarian, conservative, or merely a defender of what is tried and true — have found it far easier to vent our spleen against one another, as opposed to our progressives, liberals, anarchists, and the genuinely bizarre on the political left.

This is perhaps the most exciting feature of TRS, and an encouragement to those who want and respect honest yet sharp policy perspectives.

One aspect of why The Republican Standard came to be is a committed defense of what is generally defined as the center-right.  An idea-driven and solutions oriented critique of the status quo; one that believes that free markets, free minds, and a free society are best served by a governing coalition that knows how to take a glass half full.  Where all gains are increments, yet not all increments gains.  Where governing majorities committed to the preservation and defense of a free society serve us far better than backbenching as an isolated-yet-ideologically-pure minority.

I freely confess that we here at The Republican Standard will not get it right all of the time.  Yet what we do get right will be in the defense the singular focus of preserving and defending our shared conservative values in the public square — imperfectly at times, but always with an eye towards the common good.

Our default position will be to abandon involvement in the intramural contests enveloping the Virginia chattering classes.  Frankly, we do not care who carries the battle standards for a free society, but rather that we stay on offense — consistently promoting and relentlessly hammering our values in the public square, not out of mere expediency but because we are fundamentally right.

The Republican Standard will be built around two primary axes (the plural of axis, we looked it up): contributors and columnists.

Much as there is a fundamental difference between a journalist and a rank reporter, so too is there a difference in digital media between contributors and mere bloggers — a distinction it is high time we all realize.

Our columnists will write in very much the same tradition as pseudonymous columnists for the UK Economist, thus affording the genuine perspective of well-placed insiders and outsiders free of the political blowback that has become so very tolerable in an era of “doxing” and so forth.  This is perhaps the most exciting feature of TRS, and an encouragement to those who want and respect honest yet sharp policy perspectives.

Obviously, we here at TRS are very excited about this enterprise.  Our growing pains will be evident at first, but as we pick up our stride and start truly breaking news, offering incisive perspective, or just offering excellent craic — we are here to defend what is best about this tremendous Commonwealth and build upon it.