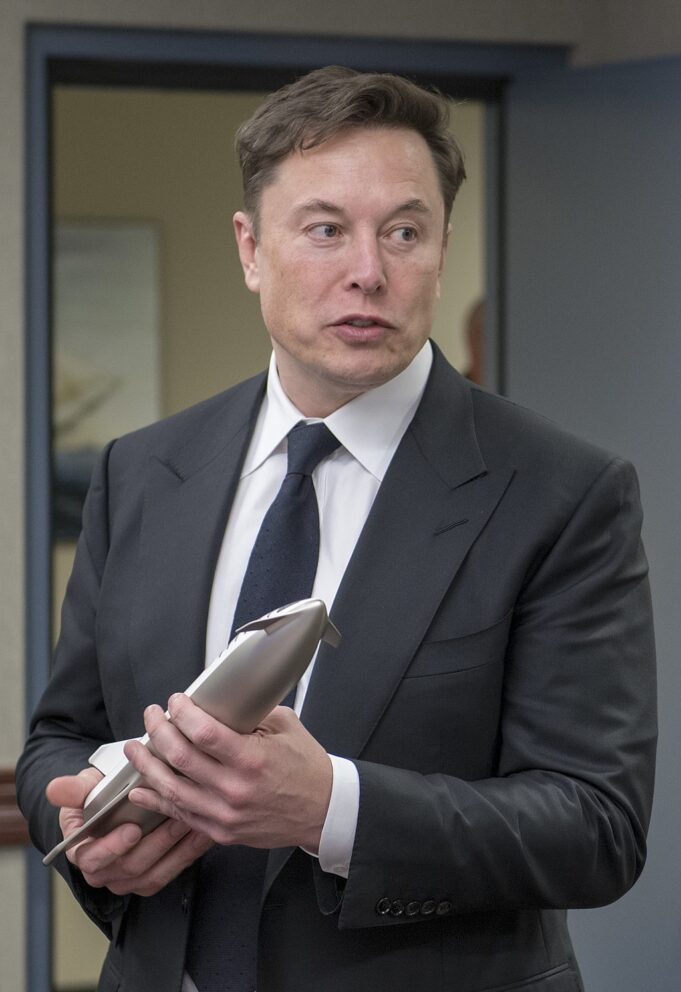 Twitter has reached a deal to sell itself to Elon Musk.

The social media giant warmed up to Musk’s acquisition offer over the weekend. The development came days after the tech billionaire announced he had lined up more than $40 billion to fund his bid.

Musk met with Twitter’s board on Sunday to discuss his financing plan for the proposed bid. The New York Times first reported the negotiations, which continued into Monday morning.

Twitter’s board of directors unanimously agreed to Musk’s offer to purchase the social media platform at a price of $44 billion, the company announced Monday.

The deal brings arguably the internet’s most influential platform under the control of one of the world’s richest people. Musk, a prolific Twitter user, has repeatedly decried efforts to moderate speech on the service.

“Free speech is the bedrock of a functioning democracy, and Twitter is the digital town square where matters vital to the future of humanity are debated,” Musk said in a statement. “I also want to make Twitter better than ever by enhancing the product with new features, making the algorithms open source to increase trust, defeating the spam bots, and authenticating all humans. Twitter has tremendous potential — I look forward to working with the company and the community of users to unlock it.”

Musk posted shortly after reaching a deal with the board:

Twitter stockholders will receive $54.20 in cash for each share of Twitter common stock once the transaction closes. It’s a 38 percent premium to Twitter’s closing stock price on April 1 — the last trading day before Musk disclosed his approximately 9 percent stake in Twitter.

Reaction from across the political spectrum quickly poured in:

At its root, @ElonMusk wanting to purchase Twitter is not about left vs right.

The man was raised in Apartheid by a white nationalist.