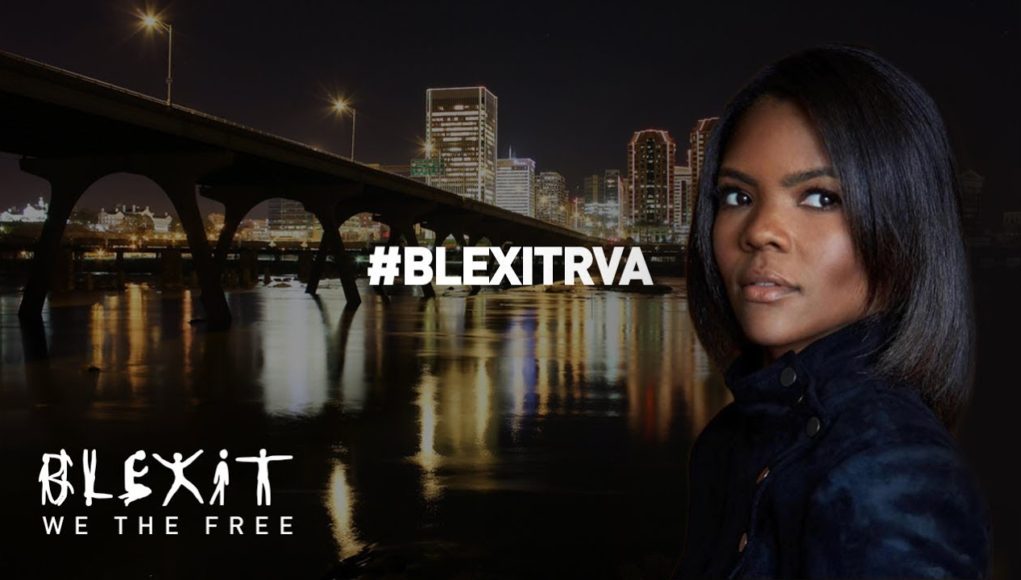 Over the weekend, a group of conservative activists hosted a conference in Virginia’s capital city aimed at convincing African-American and Latino voters to walk away from the Democratic Party and begin to listen and align themselves with the GOP. However, the event was met by hateful comments from an executive with the Democratic Party of Virginia who said the group is an “embarrassment to America.”

The group dubbed “Blexit” hosted their Statues vs. Governors event in Richmond because of the recent racial and sexual scandals involving the entirety of Virginia’s Democrat-led executive branch, according to a report from WTVR.

To recap the scandals:

Governor Ralph Northam (D) reportedly appeared in a photo in his 1984 Eastern Virginia Medical School (EVMS) yearbook either in blackface or in KKK robes. He first confirmed that he was in the photo – not saying which one – then backpedaled the day following at a very odd press conference, which included an attempt to “moonwalk” in front of reporters. Despite widespread calls for his resignation, Northam has embarked on a racial “reconciliation tour” in an attempt to rehabilitate his image, which got off to a very rocky start.

Lieutenant Governor Justin Fairfax (D) faces at least two sexual assault and rape accusations that has Republicans in the House of Delegates proposing a bipartisan investigation into the matter, and Democrats declining to participate in the process. Fairfax has called the accusations “false and unsubstantiated,” a “totally fabricated story,” and “demonstrably false” in his attempts to discredit his accusers, also claiming staffers of the embattled governor have leaked the allegations and are engaging in a “vicious and coordinated smear campaign” to derail his pathway to the governor’s office.

Attorney General Mark Herring (D) also admitted to wearing blackface at a party at the University of Virginia (UVA) in Charlottesville in 1980. His admission came just a few days after he called for Northam’s resignation for appearing in racist photos.

Nevertheless, hundreds of people reportedly attended Blexit’s event over the weekend. The group described the meeting by explaining, “A state that launches mass protests against statues and yet ignores the problematic leadership of Ralph Northam is ready for a Blexit.”

Led by Candace Owens, the Turning Point USA star working to lead a national shift in voter demographics, the event at The National in downtown Richmond featured a myriad of young conservative voices.

Although Virginia Democrats have been embroiled in scandal, one party executive added to the nastiness by accosting the Blexit movement.

“Dinesh D’Souza and the rest of that group are an embarrassment to America. We can’t wait for them to exit our Commonwealth,” said one party spokesman, who has been identified as Jake Rubenstein, the communications director for the Democratic Party of Virginia, according to a report.