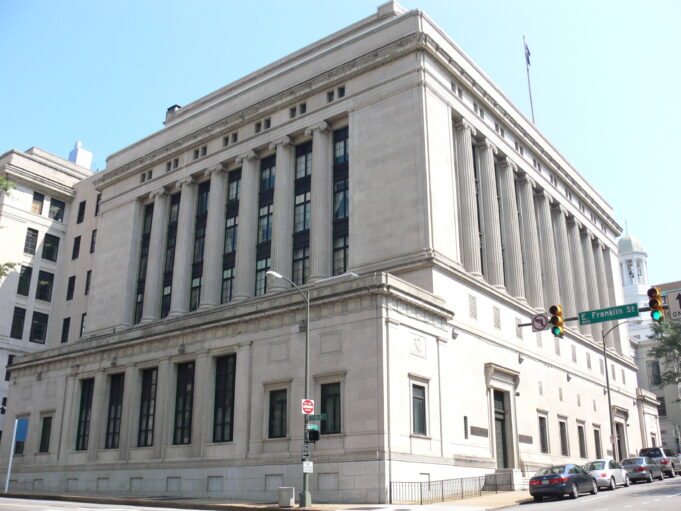 After being thrown off the criminal case of a serial burglar and Miyares office taking over, a formal complaint with the Virginia State Bar has been leveled against Loudoun County prosecutor Buta Biberaj.

Earlier this week, it was announced that Biberaj would be taken off the case by Loudoun County Circuit Court Judge James Plowman for “deliberately misleading the Court and the public.” Virginia Attorney General Jason Miyares announced that his office would be taken over the case, and went on Fox News to explain that voters were tired of far-left special interest groups funding district attorneys that won’t enforce the law.

My priority will always be protecting Virginians. Making our communities safer shouldn't be a partisan issue. pic.twitter.com/xDqGNu86Fq

Now, even more fallout seems to be headed Biberaj’s way as Virginians for Safe Communities filed the formal complaint with the Virginia State Bar on Thursday against Commonwealth’s Attorney for “for breaching professional ethics under the Virginia State Bar Rules of Professional Conduct.” The complaint requests “a formal investigation and appropriate sanctions, which could include disbarment – preventing her from practicing law.”

The bar complaint Thursday points out that the Virginia State Bar stipulates, “A lawyer shall not knowingly make a false statement of fact or law to a tribunal” and that “It is professional misconduct for a lawyer to: engage in conduct involving dishonesty, fraud, deceit, or misrepresentation which reflects adversely on the lawyer’s fitness to practice law.”

“If the Bar does not take appropriate action, the citizens of Loudoun County will by exercising their right to initiate a removal proceeding via petition. Virginians for Safe Communities is committed [to] restoring public safety to Loudoun County and integrity to our criminal justice system. Only by removing Ms. Biberaj from office can that be achieved,” Kennedy, whose nonprofit is heading the effort to recall Biberaj, added in his comments.

Only time will tell if this complaint to the bar will be able to unravel this “woke” prosecutor from the Virginia justice system. Luckily, people like Attorney General Miyares will be there to make sure justice is actually served.